Slime Rancher 2: How To Get Strange Diamond

Make hunting for Strange Diamonds much easier in Slime Rancher 2 by following this guide! 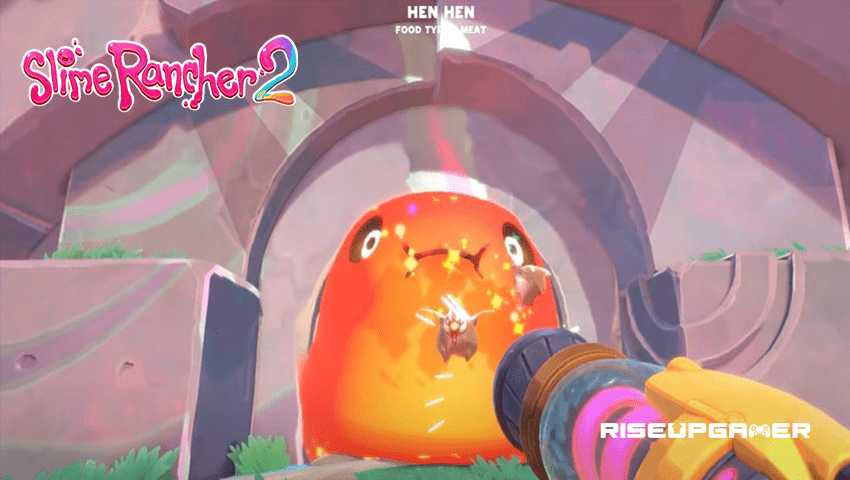 Slime Rancher 2 is the newly-released sequel to the popular adventure first-person/ ranch simulation game Slime Rancher. As the name of the game itself implies, players are tasked to take care of several slime-like creatures while also discovering new points of interest and resources to manage.

One of the must-have resources in the game is the Strange Diamond. After all, this is the one responsible for letting you create several Slime Science gadgets. In this guide, we will be detailing where you can find the Strange Diamond in Slime Rancher 2 and what you can do with it.

How To Get Strange Diamond – Slime Rancher 2

The best place to locate Strange Diamonds is by looking for them in dark places, particularly caves.

We recommend looking for it in the Ember Valley as shown on the map above.

In there, you’d see a lava slime creature named Boom Gordo blocking the entrance to a particular cave.

He loves eating chicken so feed him as much as you can.

It may take a while but once he’s full he will burst and scatter into smaller slimes.

Remove the Boom Slimes that block your way into the cave.

By the entrance, you should see some pods. It contains a Strange Diamond.

Open the pod and collect the rare material.

There is another way to get your hands on a Strange Diamond, albeit with more effort and perhaps luck.

For this method, you would need a Resource Harvestor and a few drills.

Basically, you would need to try your luck out mining Strange Diamonds in the various caves surrounding Rainbow Island.

Prepare for a long process as this item is extremely rare and will definitely take time to harvest. 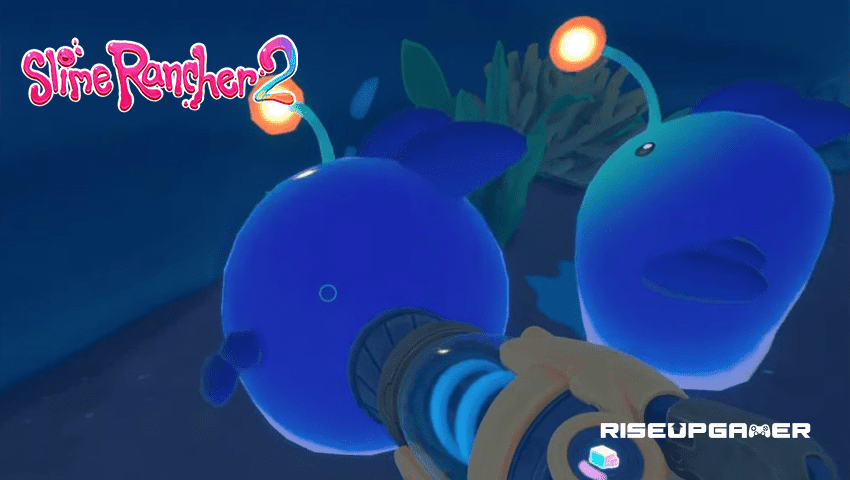