Follow these simple tips and tricks and your slime ranching experience would be much easier! 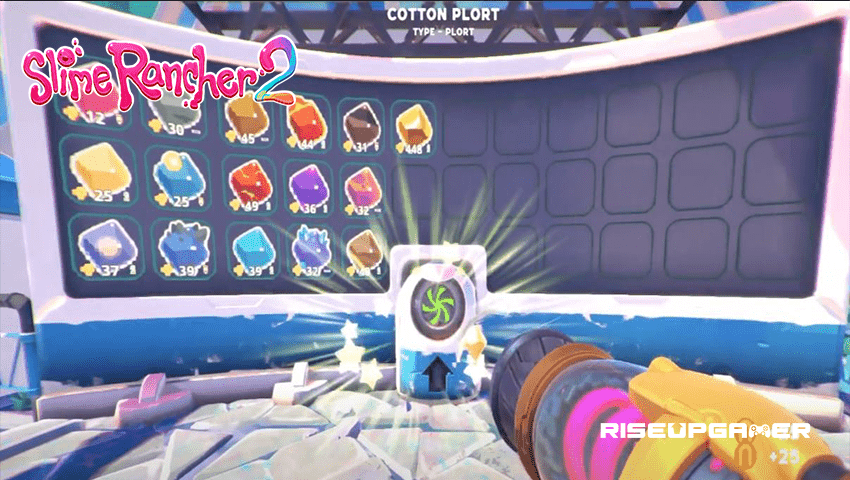 Slime Rancher 2 builds upon the success its first game got. It refines the strengths it had while also addressing the weaknesses it had shown. Overall, it is a joyful game that can surely relax players after spending an hour or a couple with it.

As approachable as Slime Rancher 2 may look at first, it has several moving parts which can become a bit overwhelming for beginners to the franchise or the genre the game falls to. With that being said, here is our beginner’s guide for Slime Rancher 2.

Explore the World at Different Times

A huge part of games like Slime Rancher 2 is the exploration. After all, it is how you progress the main story, and where you can obtain new food, resources, and slimes to take care of within your farm.

Make sure to explore the areas in the open world both day and night.

Only Corral the Slimes You Can Feed

Whenever you discover a new type of slime, it can be very tempting to immediately expand and make corrals for them straight away. Control that urge.

First, check whether you can produce the right type of food for the new slime as they will only get hungry and escape your corral when unfed.

Much like real-life animals, slimes in the game also have their own favorite food to eat.

Whenever you feed a slime its food of choice, they will produce twice the number of plorts, thus, doubling your potential profits. Always pay attention to their favorite food and give them such as much as possible.

Slime Rancher 2: How To Get Stony Hens

Speaking of plorts, take note that you cannot afford to farm only one type of it as the prices of each plort vary on the market. For example, if you sell too much of one type, the market will adjust and drop its prices.

It is recommended to store as much plort as you can and sell them in large batches whenever the prices are satisfactory. Create a cycle of selling, waiting for the market to recover, and then selling again.

Make Sure Your Slimes Remain On Their Corrals

The slimes you keep on your corrals will bounce, so better be prepared. Bouncing slimes need specific accommodations to keep them still. Say that the slimes are hopping but don’t fly, build corrals with High Walls.

If your slimes enjoy flying, on the other hand, better expand with an Air Net to prevent them from going out without you knowing.

It is also advisable to feed them regularly and install a music player in their corral to keep them happily contended at where they are at.

When exploring the world, chances are you’d encounter big slimes blocking some kind of path. These are the Gordo Slimes and they also need to be fed.

Do so over and over and eventually, they will burst into smaller slimes. Pick them up to expand your ranch. However, what’s more interesting, is that doing so also unlocks a secret path for you to explore.

Upgrade your Gear Whenever Possible

To succeed is to adjust. That holds true to Slime Rancher 2 as well. Sooner than you may realize, your gear would become subpar when exploring the world.

As soon as you have the resources for it, do not hesitate to upgrade your gear. There is a large range of tools that make your job much easier, so do just that and take advantage of them.

While expanding your farm is indeed exciting, you may want to hold off before you make any large purchases. Assess first what you need and plan what you want your farm to become over time.

Expanding can get quite expensive and you wouldn’t want to rush things just so you can find yourself later struggling to sustain your farm.

In the beginning phases of the game, it is best that you spend your hard-earned money to optimize the space you have currently before focusing on expansion.

Keep these tips in mind and in practice and it is practically a guarantee that you’d start your adventure with Slime Rancher 2 in the best way you possibly can. Now enjoy growing your slime ranch! 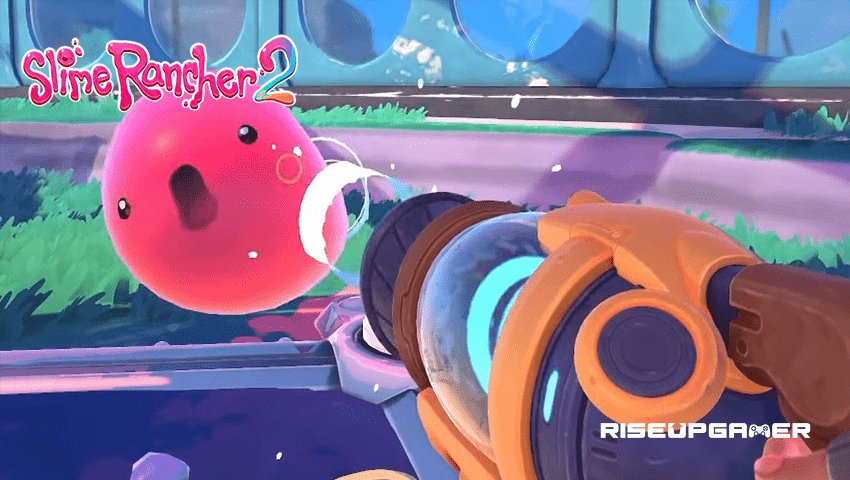