Have a great time with Slime Rancher 2! 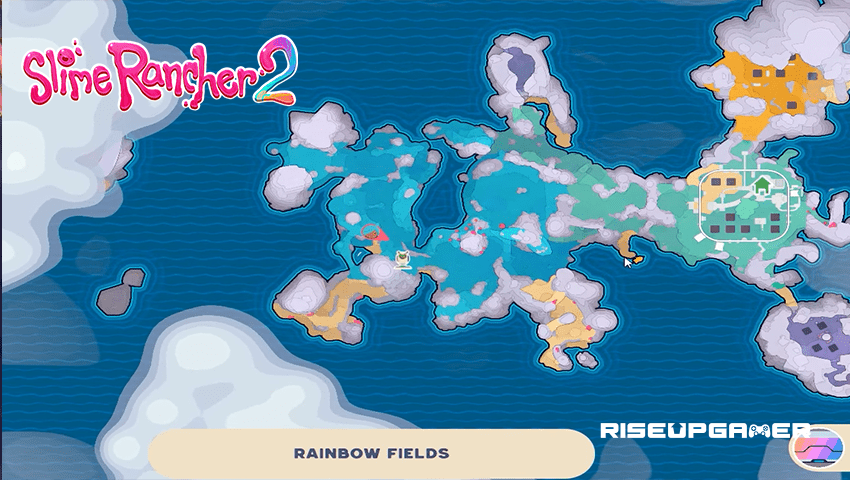 Slime Rancher 2 is the long awaited follow up to a beloved game. It introduces many new elements so even if you’ve played the first Slime Rancher game, there are many new and fun things to explore. One returning feature from the first game however are the Map Data Nodes. Finding and interacting with a node will make the map cleared for that area, making exploration a breeze!

Here are the Map Data Nodes for Rainbow Fields!

There are 2 Map Data Nodes in Rainbow Fields, one to the south and one to the West.

From the main entrance of the Conservatory, head to the large field full of the Cotton and Pink slimes and turn left. Stick to the left side and you will pass through an archway.

Keep heading straight and you will see the Node next to a cliff.

Slime Rancher 2: How To Find The Starlight Stand

You’ll immediately see the West Map Data Node on top of some hills.

To get to it, just follow the side of the hill until you see a ramp that goes up. Following that leads you to the map node.

After getting both data nodes, you’ve now unlocked the map for Rainbow Fields! 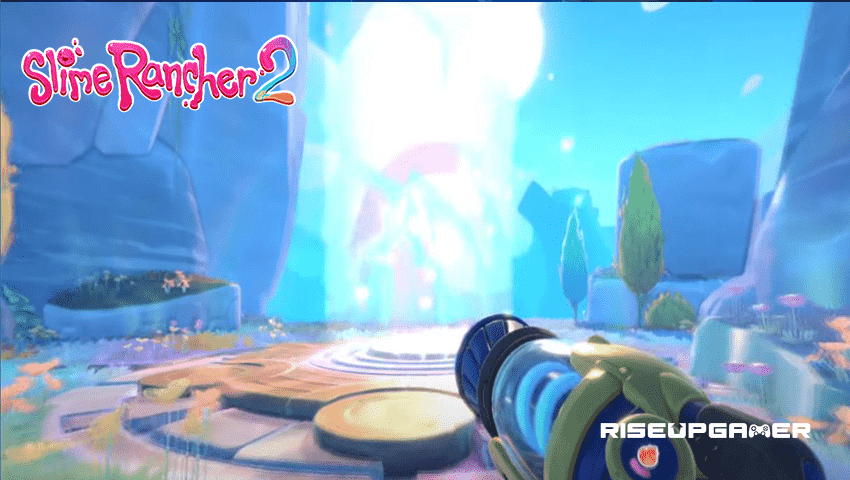