Having troubles launching Sims 4? Check this guide out! 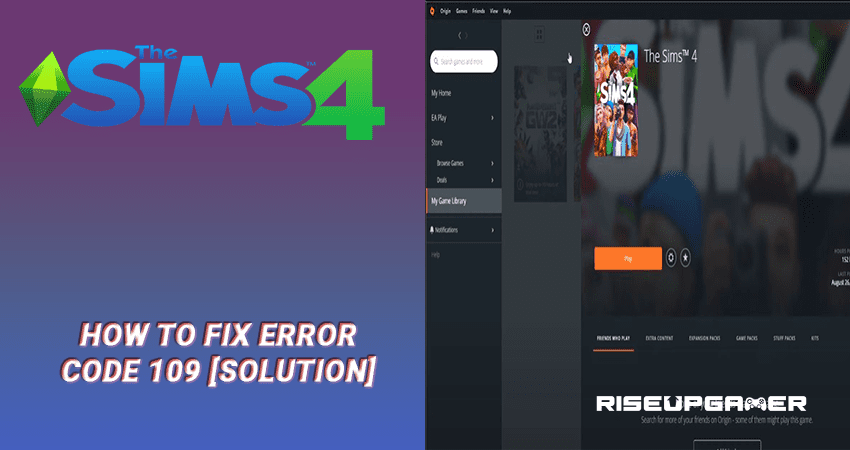 As endlessly fun as the Sims 4 is, it isn’t a perfect game. Much like any other game, it has its flaws and bugs that can trigger players or downright annoy them. One instance of this is Error Code 109 which prevents players from launching the game itself. This problem is strictly on PC and is reported to occur on Windows 7, Windows 8.1, and Windows 10 on both the Sims 4 base version and its Deluxe edition.

In this guide, we will be diving deep into the origins of the error and give you the steps on how to fix it and hopefully prevent it.

There are three different ways that we think are the origin of the particular error code. Here they are with a brief description and the solutions for each.

Identify what may be the root of your problem and do the necessary steps to fix them.

Sometimes, the problem can be attributed to the game’s servers themselves. While Sims 4 can be played entirely online, it is still prone to various errors every time there is a server issue. This error is an excellent example of just that.

Even before you start playing, check whether the servers of the game are stable or not. Usually, developers include a notice on the launcher itself. If not, try noticing if there is something unusual on the game’s launcher.

The only thing you can do here is to wait for the developers to fix the ongoing server issue if there is one. Give it a few hours and try again. If the source of your error is this, then it should rightfully fix itself without you doing anything.

Problems can also occur when you don’t update your game every time EA releases a new patch or fix. This sort of problem usually occurs when you are running a game version right after they pushed a bad update that unfortunately turns the game for the worst.

Simply updating your game to its latest version fixes this problem on top of the other issues or bugs that may still be hiding in it.

To do that, restart your launcher and it should automatically check whether the game has a pending update or none. Keep in mind that you need to restart your game as well after updating to make sure that all updates are installed correctly.

Sims 4: How to Rotate Objects Freely

This is by far the most severe issue that attributes to the error occurring. Once the localthumbcache.package file gets corrupted, all you can do is delete the file from its directory and force the game to repair itself through the launcher.

We highly recommend that you first make a backup of all the mods you may have installed in your game before deleting anything within its file directory.

Once you have deleted the localthumbcache.package file in your Sims 4 files directory, right-click on the Sims 4 in the game’s launcher and click repair. Follow the on-screen prompts to confirm.

After all that is done, make sure to reboot your system for the changes to work. That should clear up the error now. 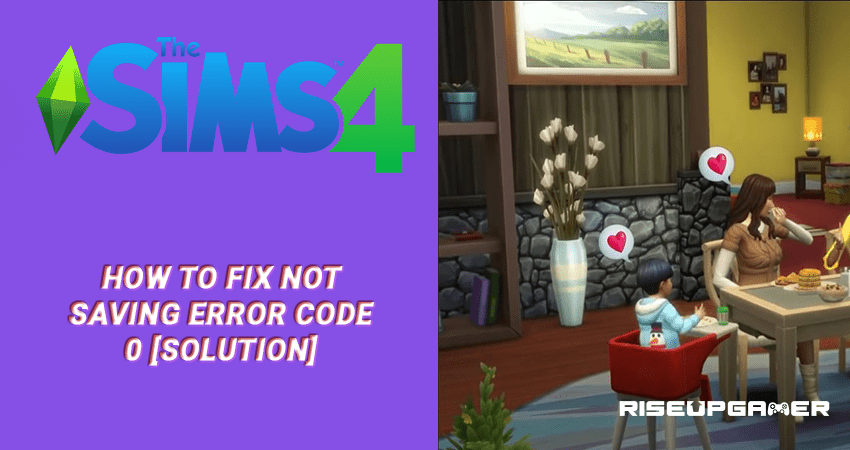