Sims 4: How to Become a Secret Agent

Let’s find out How to Become a Secret Agent in Sims 4! 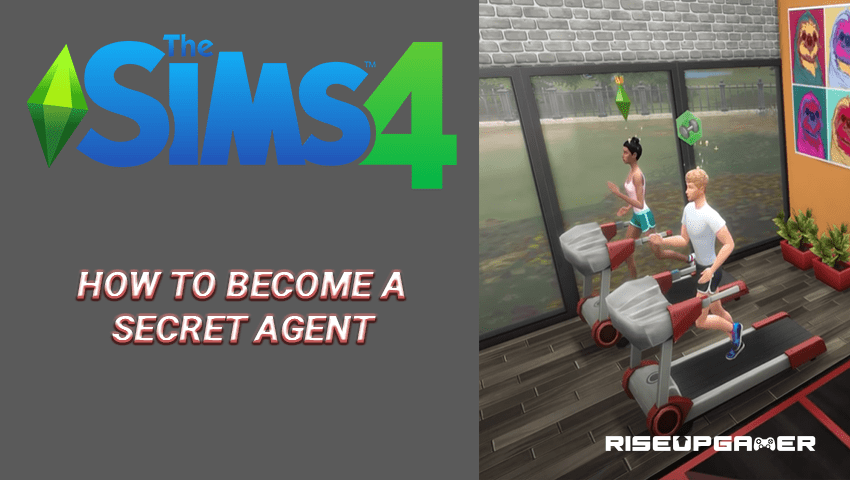 If you want some good revenue in Sims 4, then the Secret Agent career is the best option for you. It requires a difficult promotion path, but in the end, it all looks so simple and easy with the final salary compensation for the effort put in developing the necessary skills. You will have to learn some skills at once like Fitness, Charisma, and Programing and stay focused on your self-progress. This career is very attractive and profitable, but you will have to make a lot of friends in the game to make it happen.

In this guide, we will show you How to Become a Secret Agent in Sims 4!

Sims 4: How to Become a Secret Agent

This is one of the 10 careers that are available in Sims 4. There are plenty of elements of old Law Enforcement from the previous titles, but it’s pretty unique in itself.

Throughout the entire career, you have to be focused, which this career will really teach you how to do it.

The Browse Intelligence Database interaction will give you 2 days long focused mood. It is also a good option to browse Simipedia on the computer right before work.

You have to pay attention to the daily tasks more often because it switches between Browsing Intelligence and Friendly Interactions. They both cooperate well with the career requirements for your next promotion. You’ll need logic and charisma both in the base career.

Make sure to play some chess and actively talk to your chess partner to build both and satisfy your friendly interactions daily task.

While you are starting this career and you are still in the beginning, it is recommended to buy the cheapest desk and computer chair, because later they will be changed with a free career reward version.

The Diamond Agent Branch will give you unique daily tasks such as Romance Interaction. This doesn’t mean that you have to seduce and romance the whole city. Instead, try to romance your Sim’s significant which really works perfectly.

It is also recommended to have a live-in  SO before reaching this branch and make sure to finish up your romancing well before you depart for work.

The final level in this branch has an unusual shift in its schedule. Payment is pretty high, but you will have to endure 3 days with 15 hours each per week, and better focus only on this task.

The Villain Branch requires a Mischief, demanding that you have to get up to level 6 by the end of the branch and set it as your daily task. Since Focus won’t help you to gain much Mischief skill, you better avoid the 2 day long focus moodlet when you’re trying to build up Mischief.

Even if you can start with Mischied skill at the beginning of your career is highly recommended. The payment between the Diamond and this branch is almost the same, rather than having 3 really long days, the top tier, Villain Branch has 5 very short days. 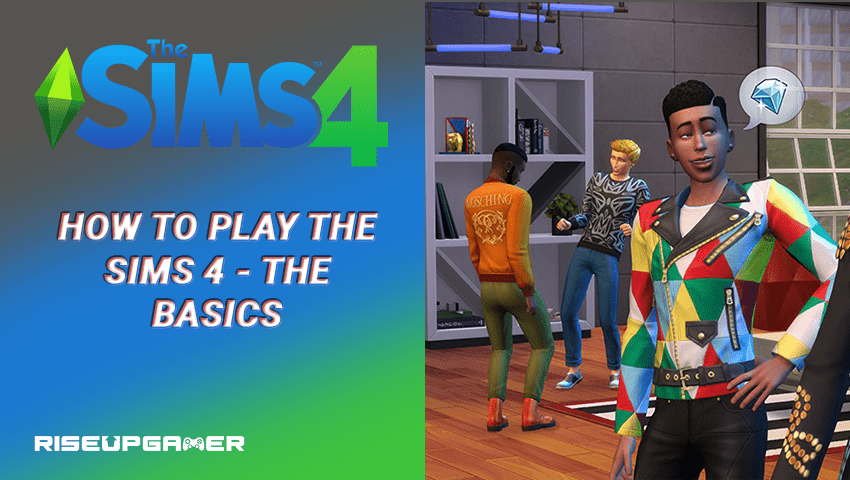