Kojima gives yet another update on his upcoming game! 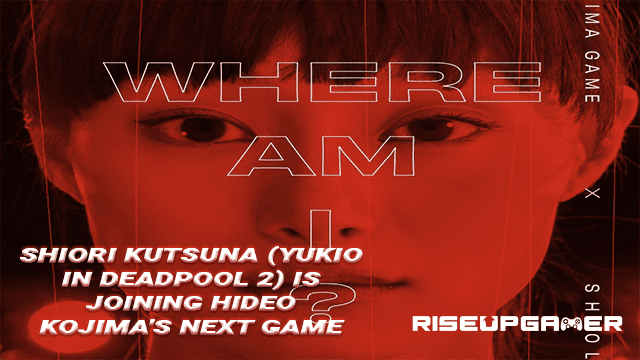 Hideo Kojima, the famed Japanese video game designer behind some of the industry’s most influential games (Metal Gear Solid series and Death Stranding), went to Twitter recently to give his fans all over the world an update on his next game. Kojima revealed that Shiori Kutsuna, the actress featured in Deadpool 2 as “Yukio,” will star alongside the previously announced Elle Fanning in his upcoming game.

The confirmation of the Japanese actress’ involvement in the next Kojima game was represented by a poster displaying her face with the text “Where Am I?” across it.

It is sandwiched between Elle Fanning’s “Who Am I?” and an all-black poster with the words: “How Come?” – teasing another actor yet to be officially announced.

It is also worth noting that the silhouetted version of Kutsuna’s poster that was revealed now was previously shared at the same time Fanning got hers revealed, meaning that another announcement for the “How Come?” image is perhaps just within the horizon.

All the images uploaded by Kojima are found also on Kojima Production’s official website and have a logo-style stamp of the studio’s tentacle creature.

By now, everyone is aware that Kojima loves teasing his fans in very unique ways to promote his upcoming titles, and this one is no different.

Apart from this still-unnamed project that would feature Kutsuna and Fanning, which is speculated to be a horror game or Death Stranding 2, Kojima is also reportedly working on an Xbox game that he has “always wanted to make.” 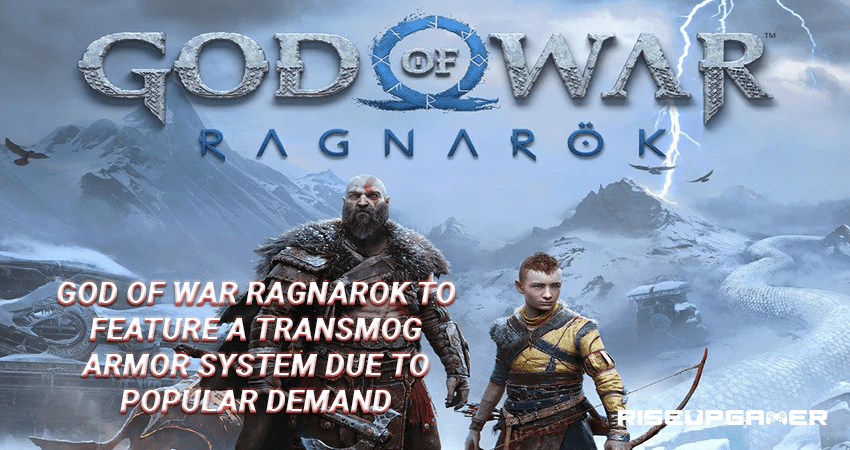