Scrat Has Finally Caught the Acorn, And The Creators of Ice Age Animated Films are Closing its Doors Forever!

By Borut Udovic
Check this out! Scart has finally caught the acorn, and the creators of the Ice Age animated films is closing its doors forever! 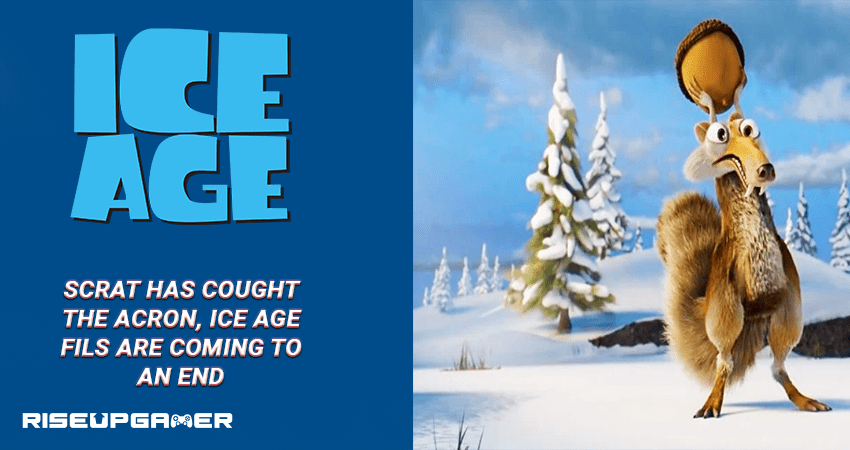 The saber-toothed squirrel in the Ice Age movies, Scrat has finally fulfilled his acorn fantasies. In a new and unofficial shot from Blue Sky Studios, the animation studio behind the Ice Age films has let Scar, the hyperactive squirrel have his acorn after 20 years of being foiled by the Arctic elements.

The luckless squirrel who just want to keep his acorn safe, Scrat goes through peril to keep hold of the precious nut, only to cause disaster after disaster as his attempts to safeguard his precious acorn leads to avalanches and ice sheet breakages galore.

Check these latest news about Ice Age and Scrat!

Scrat Has Finally Caught the Acorn, and the Creators of Ice Age Animated Films are Closing its Doors Forever!

Finally, after 20 years, Scrat got his acorn. Unfortunately, Scrat will never be shown again.

Blue Sky Studios, the computer animation studio responsible for the vast majority of Ice Age movies, officially closed in February 2021, while still at work on several projects, including the feature animation adaptation of Nimona (which has since gone to Netflix) and a series of Scrat shorts, Ice Age: Scrat Tales.

For those that might not know, Blue Sky Studios was ultimately shut down due an unfortunate combination of the pandemic and Disney’s acquisition of 20th Century Fox a few years back. Disney will still produce Ice Age content for Disney Plus, but the studio that made the world 20 years ago closed its doors forever.

Voiced by director Chris Wedge, Scar has been the mascot for the Ice Age movies since 2002. In every film, we have seen the squirrel desperately chasing after his acron and trying to hide it safely.

Over the years, the squirrel has suffered mass injuries, accidentally created mass catastrophes, and has even gone to space in his pursuits for the precious nut. However, Scrat has no more pain, because he finally got his nut!

Now, a video has surfaced featuring the beloved Scrat finally capturing and eating the acorn he has always chasing for. The video is featured on a YouTube channel, simply titled “Finale” and has a description that says:

Even if you’ve only seen the first couple of movies, you’ll no doubt be familiar with Scart. 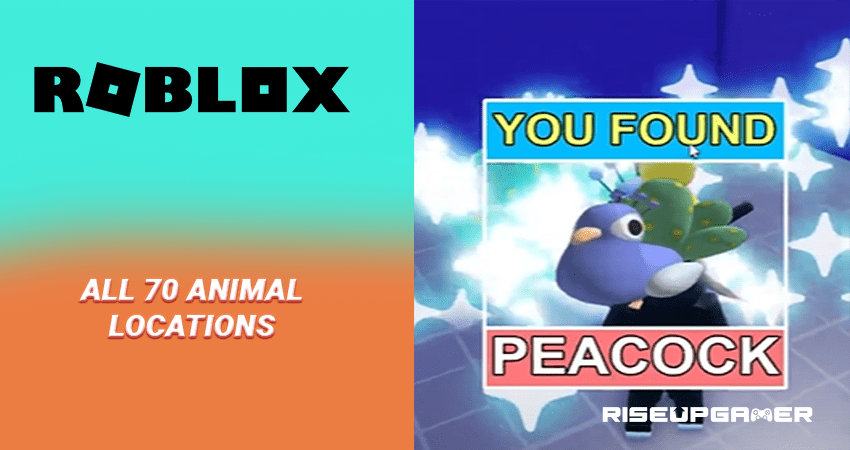