Saints Row: How To The Schooner Vehicle

More Horsepower is all you need! 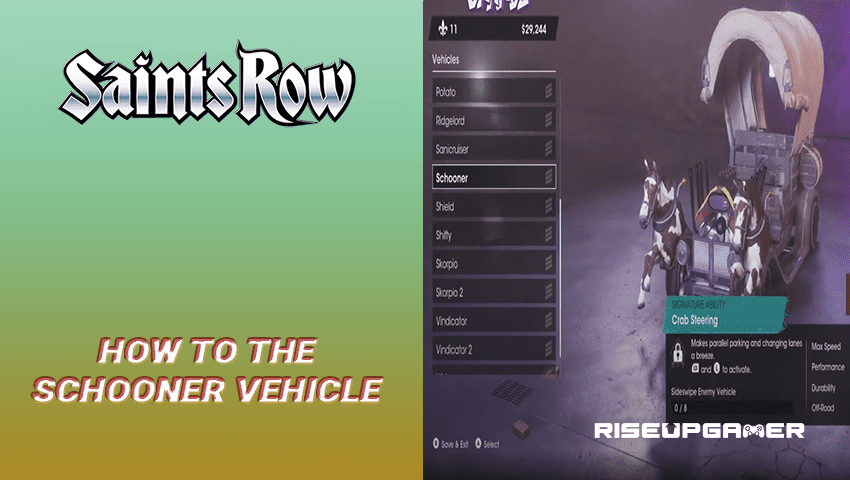 Saints Row is now back after a period of nine years and it brings a fresh story along with brand new characters that make it more appealing to the new players of the franchise. There are plenty of different types of vehicles available such as the Schooner that will help you escape from the cops or simply explore the streets of Santo Ileso.

This guide will tell you to get the Schooner vehicle in the game.

How To The Schooner Vehicle in Saints Row

The Schooner is one of the more bizarre yet fun-looking vehicles that you can unlock in the game.

You can unlock it by completing all the 12 Pony Express Side Hustles on the map that is based on three characters: Diamond, Julian and Emilios.

First, you need to complete the missions given by Diamond and Julian before you start receiving missions from Emilios.

There are a total of 12 missions, 4 each given by Diamond, Julian and Emilios and they will only appear after you have completed the previous ones.

Basically, after you have completed 8 missions for Diamond and Julian, Emilios will appear on the map and give you more missions.

Do note that some of the side missions will only get unlocked as you progress through the main story of the game.

After you have completed all the 12 missions, the Schooner will be unlocked and added to your garage.

That’s it, now go ahead and complete the Pony Express Side Hustles to get your hands on the Schooner! 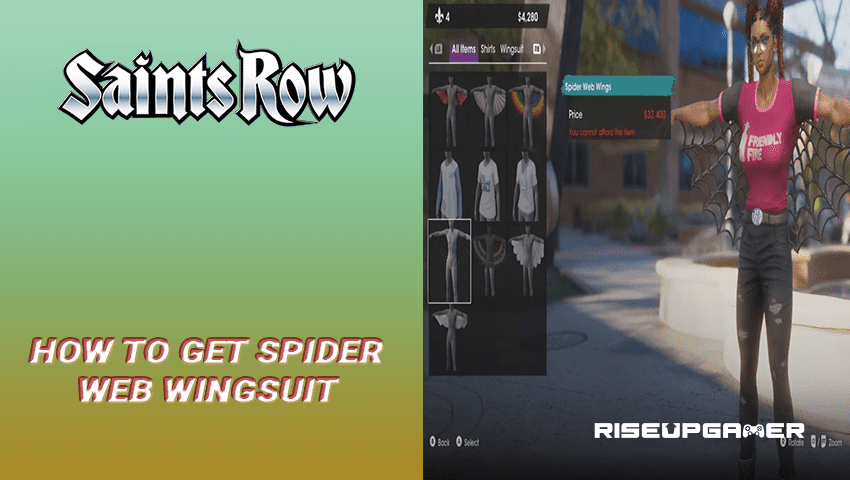 Saints Row: How To Get Spider Web Wingsuit
Read next >
Saints Row
Latest