Saints Row: How To Get Secret Hover Bike

Here you can learn How to Get Secret Hover Bike in Saints Row! 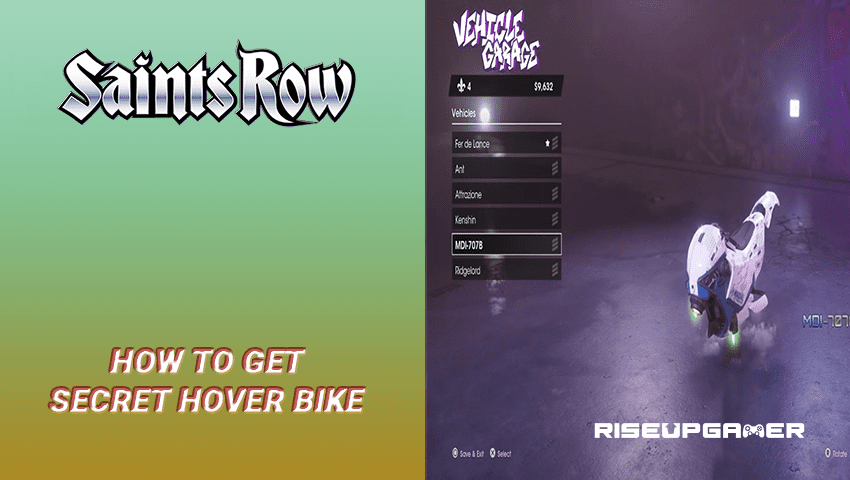 Players can unlock plenty of vehicles in Saints Row such as tanks, flying bikes, supercars, and many more. To unlock these vehicles, you need to complete corresponding story missions, and different challenges, or you can even find them directly on the map and bring them to your garage where they will become your own vehicle. Below you can find the Hover Bike location and how to pick it up.

This guide will show you How to Get Secret Hover Bike in Saints Row.

How To Get Secret Hover Bike in Saints Row

The Hover Bike is a pretty cool vehicle to have at the start of the game. You can perform a jump action while using the bike which will allow you to traverse some walls.

The bike has also a turret equipped to it which is useful in firefights. Unfortunately, this hoverbike doesn’t fly as the name says, only hovers.

To find the secret Hover Bike, you need to go to the marked location on the map which is in Badlands North.

Once you get to this location, it won’t matter if it’s day or night, the hoverbike will be spawned near the helipad located in the marshal training ground.

There you will see the hoverbike being guarded by three marshals. It is best to take down these marshal soldiers before getting on the bike because otherwise, they’re going to be bothersome when you get on the bike and try to get away.

Once you get down the marshal soldiers, get on the bike and head to your garage to store and keep it. 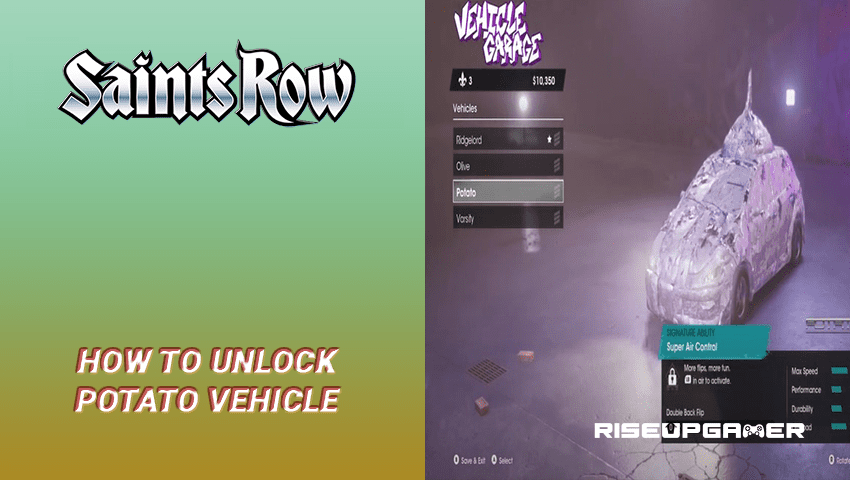