Saints Row: All 5 Dustlander Car Part Locations | How to Get The Ant 2

Unlock this cool off-road buggy by collecting all the parts! 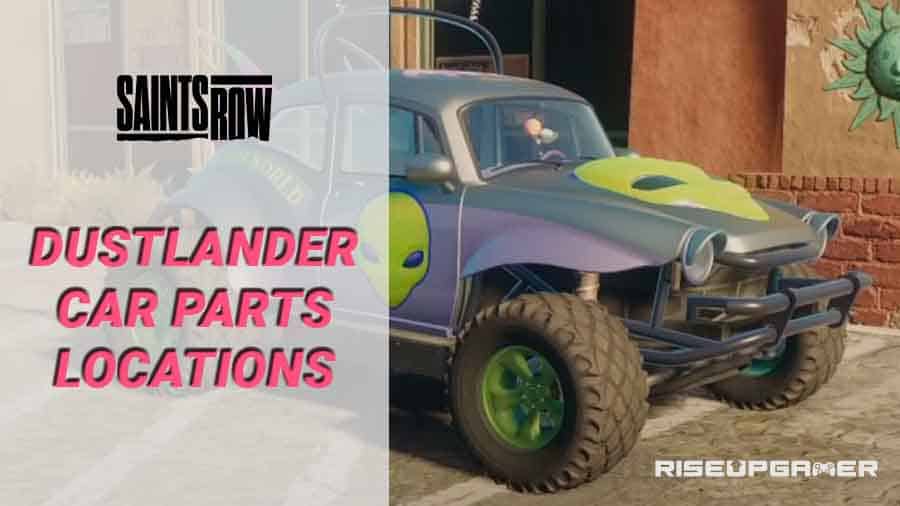 Saints Row is now back after a period of nine years and it brings a fresh story along with brand new characters that make it more appealing to the new players of the franchise.

There are plenty of different types of vehicles available such as the Dustlander that will help you escape from the cops or simply explore the streets of Santo Ileso.

This guide will tell you how to unlock the Dustlander secret car in the game.

The Dustlander is a cool modified buggy that has some alien graffiti on it and some spikes attached to its back. It looks similar to the classic Volkswagen Beetle and can be a great choice especially if you are looking to have an off-road adventure in the desert.

It is one of the 6 cars that are available as part of the Lost Wheels discoveries in the game. There are a total of 5 parts that you need to collect to unlock the car.

The first part can be found in the Kavanagh County Territory at the above location on the map. Once you reach there, you will be able to collect the off-road tires by interacting with the rotating wheel.

The second part can be found at the above location in the Kavanagh County territory on the map. There you will find the Heavy rear coil springs for the car by interacting with the rotating wheel located on the cliff.

The third part can be found at the location above in the Kavanagh County territory. Once you reach there, you will be able to collect the Hot Rod engine for the car by interacting with the rotating wheel at the edge of the cliff.

The fourth part can be collected by heading to the above location in the Kavanagh County territory on the map. There you will find the Yellow racing top for the car by interacting with the rotating wheel on the mountain.

Last but not least is the fifth part which can be collected from the above location in the Kavanagh County territory. Here you will find the Reinforced Roll cage for the car by interacting with the wheel on top of the warehouse.

Once you manage to collect all the parts, the buggy will be automatically added to your garage.

That’s it, now go ahead and find all the parts to unlock the buggy! 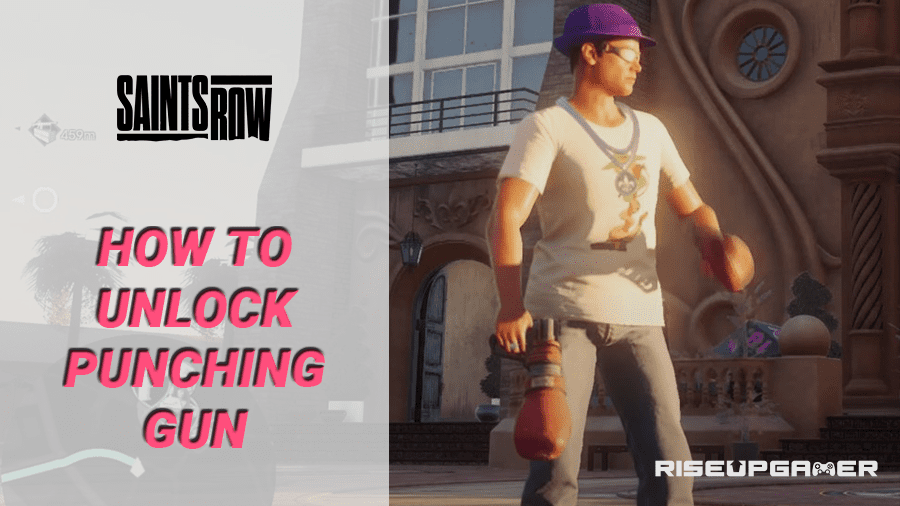