By Borut Udovic
Time to find Muzan in Project Slayer! 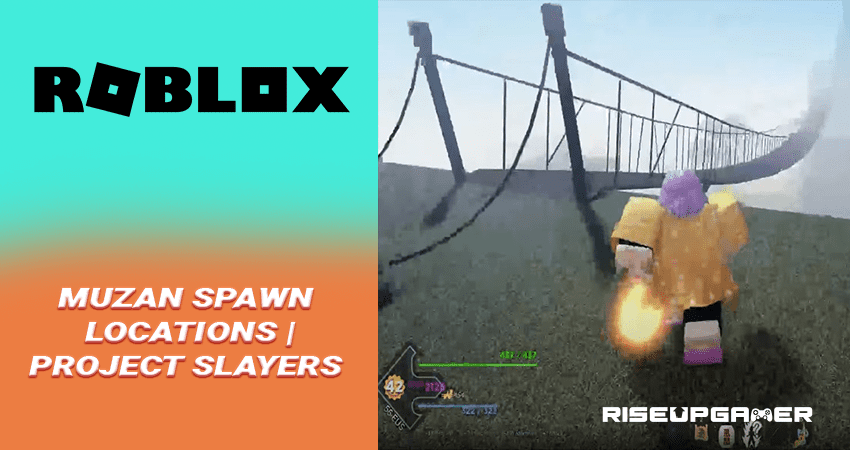 This guide will tell you about all the Muzan spawn locations in the game.

Starting from the spawn village, head outside and then turn left where the Horse Guy is located. Proceed further along the wall and you will soon come across the first location for the Muzan near the tree.

Head straight from the previous location and climb the mountains to enter Zapiwara Mountains. From there, head down and you will enter the Wilderness where the second location for Muzan can be found.

From the second location, head straight across to climb the mountains and then cross the bridge. At the other end of the bridge, you will find the third spawn location for Muzan.

The third spawn location for Muzan is at the top of one of the buildings located in the Butterfly Mansion.

To find the next location, head towards the left from the Butterfly Mansion village area and soon reach the fourth Muzan spawn near Nezuko.\

Finally, the fifth Muzan spawn location can be found near Giyu where you need to climb one of the blocks there.

That’s it, these are all the locations where Muzan can be found in the game!