Guarantee your win in every Murder Mystery 2 round! 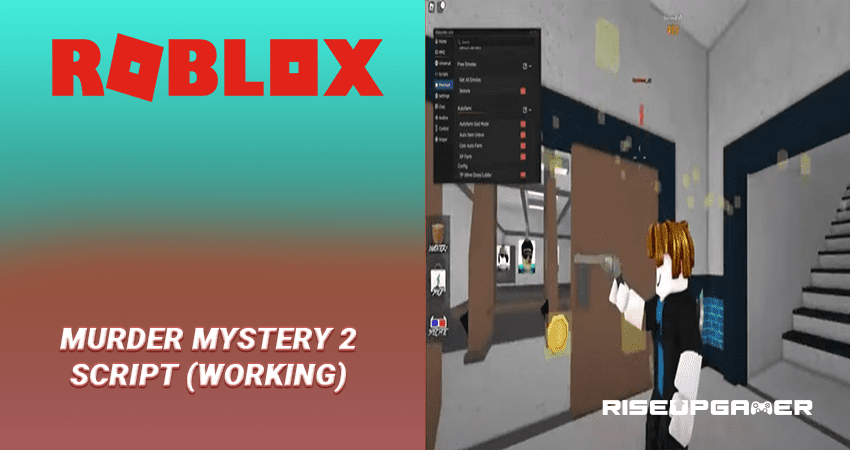 Roblox is a sandbox-style game where players can do basically everything and play whatever type of game they may want with the help of mods or scripts. It thrives on letting the community run free with their creativity, expanding the game further and ultimately making it more enticing to play. One such game is Murder Mystery 2, where players are given certain roles in secret: they may either be Innocents, Murderer, or the Sheriff.

Once the game begins, it is the Innocents’ job to work with the Sheriff to figure out who the killer amongst them is. It’s a game of deception and trying to convince other players to trust you, making for a gaming experience like no other.

As fun as that may sound, some just want to get the answers right off the bat. Thankfully, there are scripts out there you can easily run to get ahead of the game. Without further ado, here is a working Script GUI Hack for Murder Mystery 2.

This script allows players to bypass the game’s detective work aspect as it already shows each player’s given role for a specific round.

Green highlighted players are the Innocents, Red is the Murderer, and Blue/Purple is the Sheriff.

It allows you to see everyone through walls, thus, giving you the chance to strategize better as the Murderer or run much further away as an Innocent.

Not only that, but the script also allows you to see all the coins you can pick up on the specific map.

Say that you want to take the action against the Murderer yourself.

You can do just that as well by automatically spawning yourself a gun.

This script practically guarantees you the win every round – no matter what your assigned role may be. The fact that you can automatically see everyone’s roles and where they are at all times is just so useful.

With this script, you’d have to be AFK to lose.

You can easily get such scripts on various trusted websites online that specifically cater to Roblox scripts enthusiasts, such as you. ‘rblxscipt’ or ‘scriptblox’ are good websites you should definitely check out. 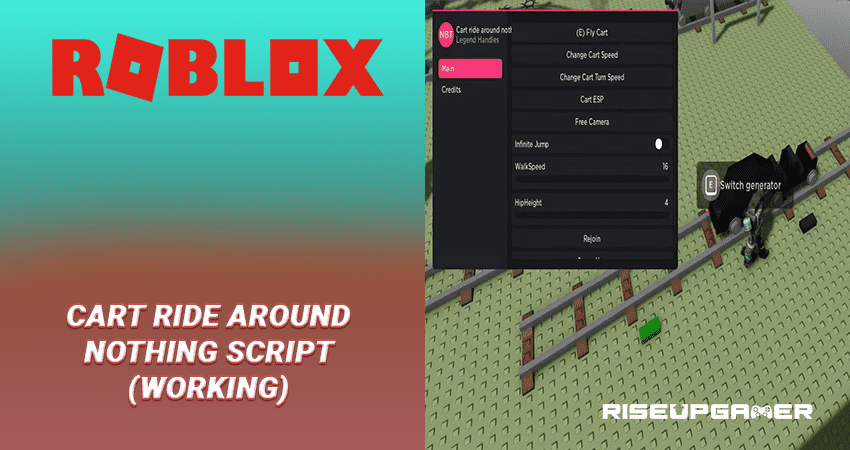 Roblox: Cart Ride Around Nothing Script (Working)
Read next >
Roblox