Roblox is getting sued! Check out the latest news. 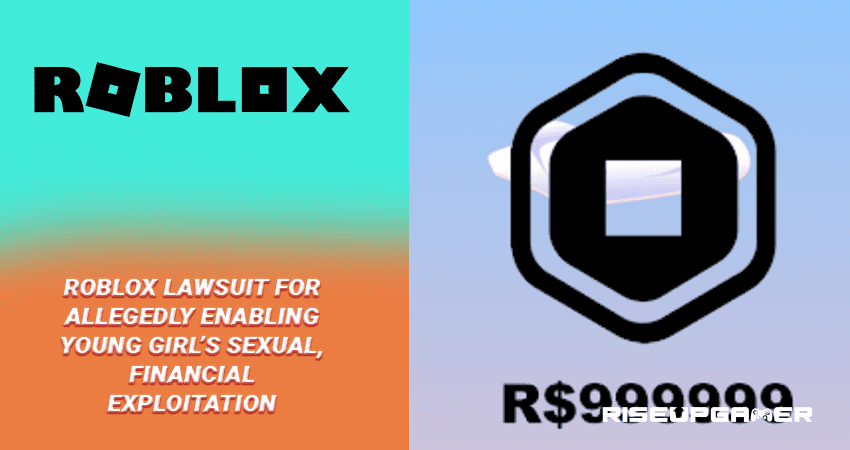 Roblox is a game mainly created for the younger generation. A game filled with amazing colorful content that will bring joy to all the kids. In this game, you can choose to play almost anything you like. Unfortunately, some problems have occurred with Roblox and they are getting sued.

These are the latest news about Roblox getting sued.

The official lawsuit has been filed at 05.10.2022 at the Sand Francisco Superior Court. In 2020, there has been a grown adult that has been giving a child S.U. in-game currency Robux for explicit photos on Discord and Snapchat all the way through 2021.

This has been going on for a whole year where an adult continuously sends money in exchange for explicit pictures of children.

As time passed by, S.U. began to realize that what was going on is wrong and her depression slowly began to occur. S.U. has been withdrawn from school due to the multiple suicide attempts that she has committed.

The lawsuit goes against Roblox that they continue to make profit from scenarios like these, and want this to stop. 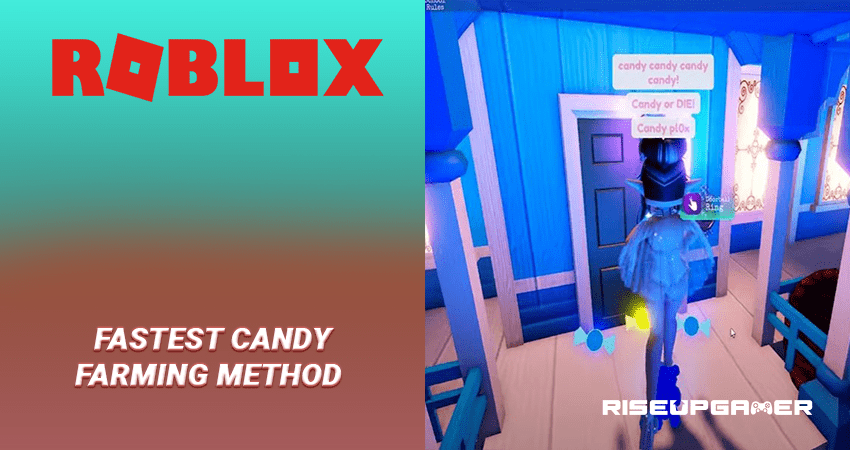