Roblox: How To Get Hybrid In Project Slayers

By Borut Udovic
It’s time to get Hybrid and become unstoppable in Project Slayers! 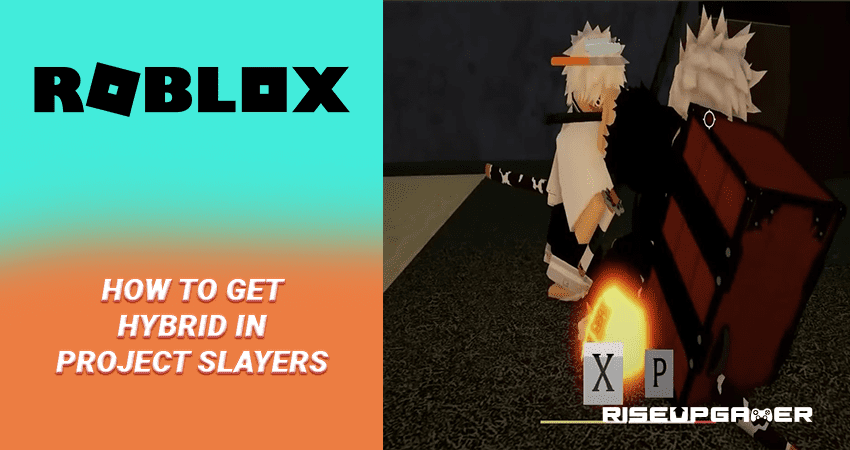 In Roblox Project Slayers you can create your character in the world of Demon Slayer anime, and you can choose between humans against the demons, or play on the dark side against the humans. There is even a Hybrid option that will let you have some abilities from humans and demons.

In this guide, we will show you How to Get a Hybrid in Roblox Project Slayers!

Roblox: How To Get Hybrid In Project Slayers

Being Hybrid in a game like Project Slayers is a really breaking thing to be added. Hybrid is basically when you are able to use a breathing style in conjunction with a blood demon art.

With this special mode, you can use the Nezuko blood demon art plus thunder breathing, and you can already see how powerful it is. You can keep on doing combos over and over again, and have double the infinite combo potential than any other player.

Second, you can deal a lot more damage since you have both of the benefits of getting a bloody art and having a breathing style. The only downside of being a Hybrid is that you will get damaged by the sun.

In order to get the Hybrid, it is not allowed yet, but it will be added later in the game, and currently, only the developers and other special people have it. 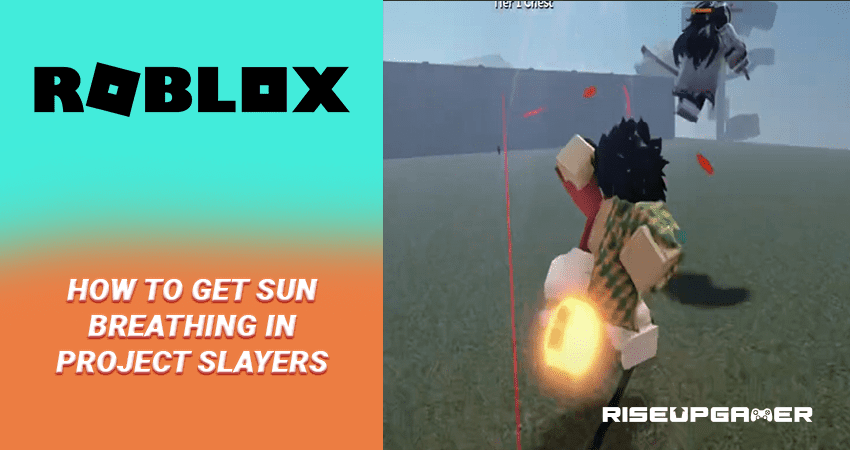 Roblox: How To Get SUN BREATHING In Project Slayers
Read next >
Roblox
Popular now
Latest