Roblox: How much is Dark Matter Pixel Demon Worth?

By Borut Udovic
Wondering how much the Dark Matter Pixel Demon costs? Click here to find out! 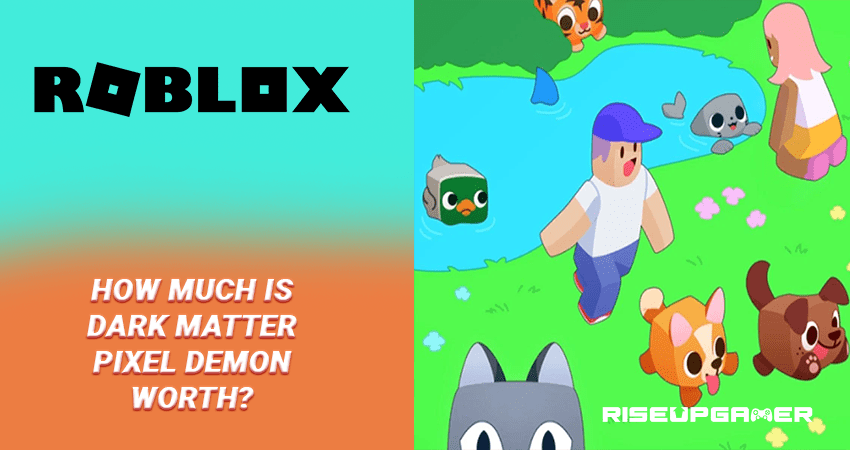 Pet Simulator X is one of the popular games available on Roblox where you need to collect coins and gems in order to unlock new pets. Some of the pets in the games can be really expensive and can cost a fortune.

In this guide, we will tell you the cost of the Pixel Demon in Pet Simulator X

Roblox: How much is Dark Matter Pixel Demon Worth?

The Pixel Demon is a new type of pet that belongs to the Mythical type in terms of its rarity.It is considered one of the most powerful pets available in the game and has overtaken Hellish Axoloti in terms of its strength.

Players looking to get their hands on a Pixel Demon would be shocked to know that the pet currently costs 600,000,000 for the Dark Matter version. However other versions of the pet such as the Normal, Golden and Rainbow ones are valued at 11,000,000 diamonds,35,000,000 diamonds and 150,000,000 diamonds respectively.

However, the base hatch chance of a Pixel Demon is a mere 0.01% and 6.66% if you use all the possible boosts such as egg mastery in the game.

The Dark Matter variant of the Pixel Demon has the potential to reach upto 198.7 trillion stats making it the most powerful pet available in the game.

So if you have been looking forward to getting your hands on the Pixel Demon then you will need to spend a lot of diamonds and rainbow coins in the game. 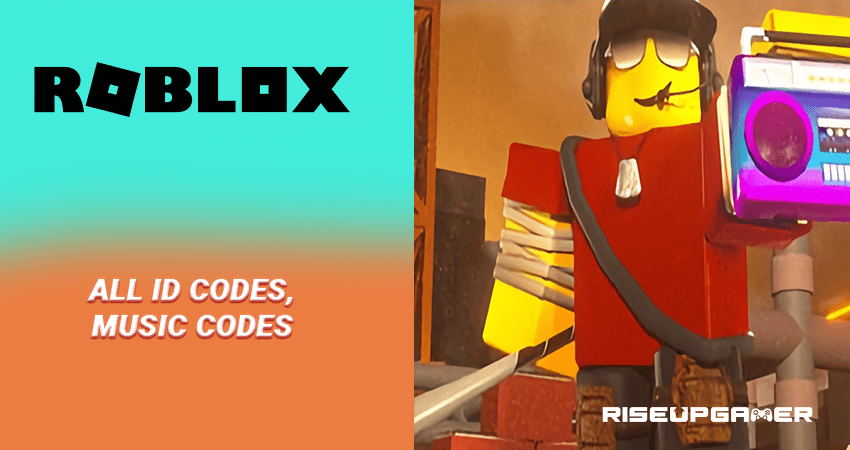