By Borut Udovic
Check out this list of working codes in Roblox Corridor of Hell! 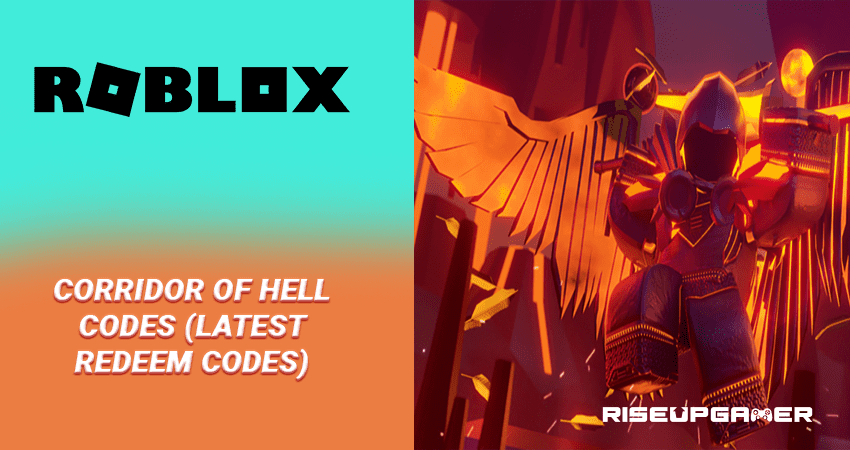 Roblox Corridor of Hell as the name indicates is a challenging game that requires you to cross a corridor while dodging all kinds of obstacles and survive till the end.Using codes in the game make the progression faster and easier for you.

In this guide, we will tell you the complete list of all the working codes in the game.

In order to redeem these codes, open the game and then click on the Twitter icon at the bottom right corner of the screen,. A new window will open up where you can enter the codes from the list.Input a working code and then click  the Redeem button to enjoy your rewards.

These codes have been reported and confirmed as working by the players:

That’s it, these are all the codes that are currently active in Roblox Corridor of Hell! 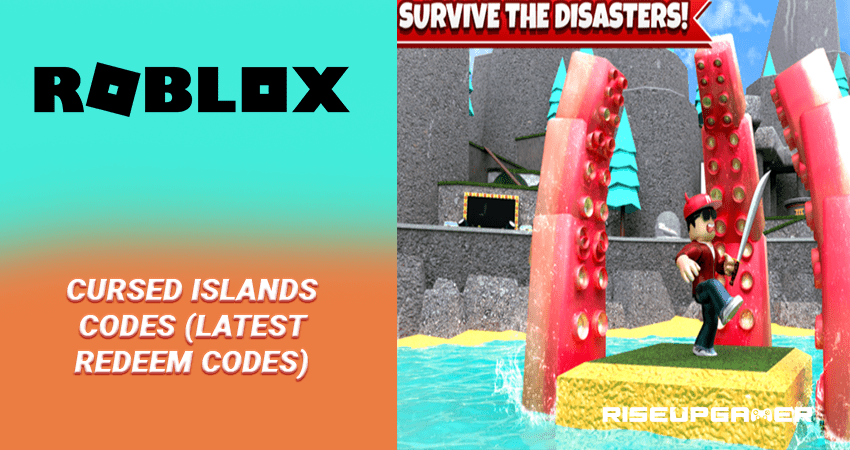