By Borut Udovic
It’s time to redeem these codes in Roblox Attack Simulator! 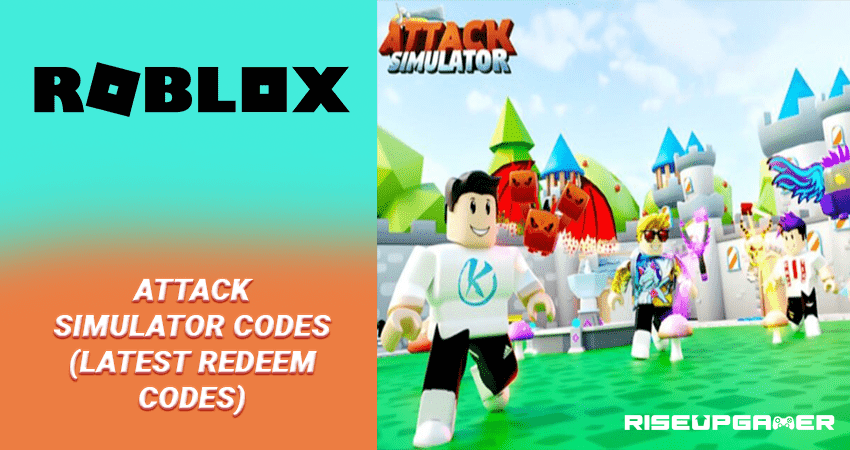 In order to redeem codes in the game, you will need to first launch it and then click on the Paw icon on the right side of the screen.

Now click on the Twitter icon and enter the code that you wish to redeem in the “Redeem your code here” textbox. Once you enter a working code, your rewards will be redeemed in the game

The list of currently working codes is mentioned below:

That’s it, this is the list of all the currently working codes that are available in the game! 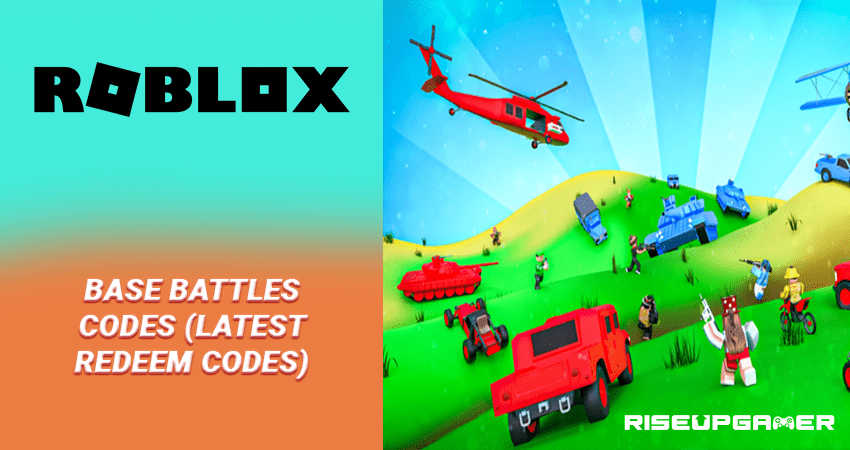