By Borut Udovic
Check out this guide for a list of working codes for Roblox Arcade Empire! 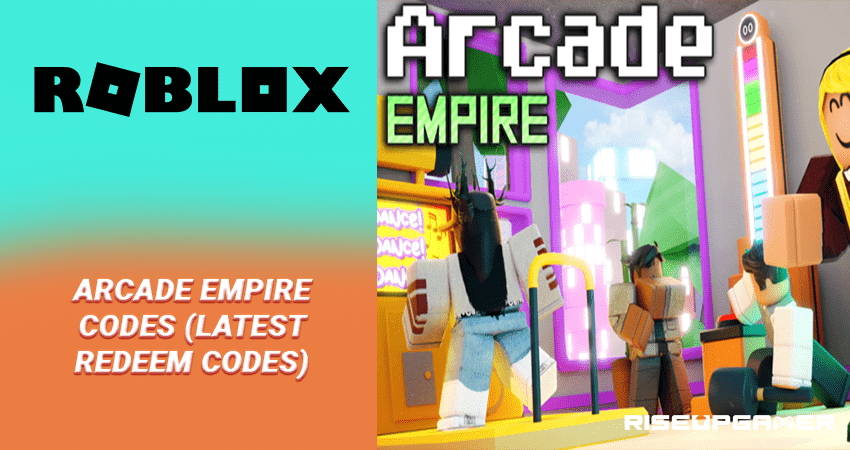 Arcade Empire is a Roblox game where you will need to create your own empire of arcade machines in order to earn money. You will need to purchase and upgrade your arcade machines as you expand your empire via the in-game currency. However, entering codes in the game can make your progression easier as well as quicker.

In this guide, we will tell you the list of all the complete codes that you can enter in Roblox Arcade Empire

In order to redeem these codes in the game, open the game and then click on the Settings icon denoted by the gear in the bottom right corner of the screen.

A new window will appear on your screen where you will notice a textbox in the left corner saying “Type Code Here”. Enter your codes in the textbox and you will be able to redeem your rewards in the game.

These are the list of codes that are currently reported to be working by players:

That’s it, these are all the codes that are currently working in Roblox Arcade Empire! 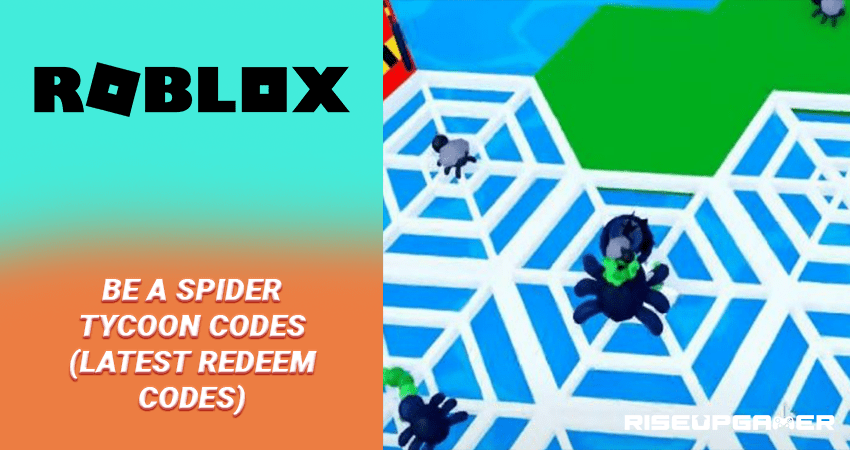