By Borut Udovic
Check out this guide to find out how you should play Sens in Rainbow Six Siege! 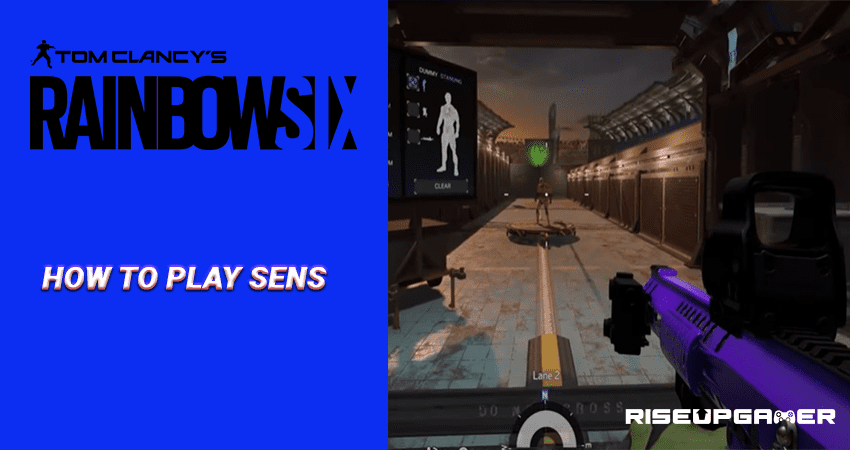 Rainbow Six Siege is a fantastic first person shooter game that has different operators that you can use. All of these operators have their special gameplay mechanics, making them different from each other. Knowing the right proper load-out for each operator is great for making sure that you will have the upper hand against opponents and win games much easier.

This guide will show you how you can play Sens in Rainbow Six Siege!

The second primary weapon for Sens is the 417 DMR. This regular DMR has high damage which is 69 for a body shot and 51 for a limb shot. The weapon has a 21 round magazine, meaning that you can pop many kills before reloading.

This weapon is mostly used for safer fights and long-distanced ones.

Sens has two secondary weapons that you can choose from, they are:

The R.O.U. Projector System for Sens is this ball that he will throw on the ground, the ball will roll in a straight line for 3 seconds and create a barrier wall that you can walk through. This wall is created only to block the vision.

It will deal no damage and it will not block anything.

When the wall has been placed, it will last for 39 seconds. After 39 seconds it will begin depleting.

There are two gadgets that you can use for Sens, they are:

Both of these gadgets are great for setting up a trap or breaching through enemies defenses. Use the claymore to areas where enemies tend to walk through more often or place it to an area where it needs to be defended. 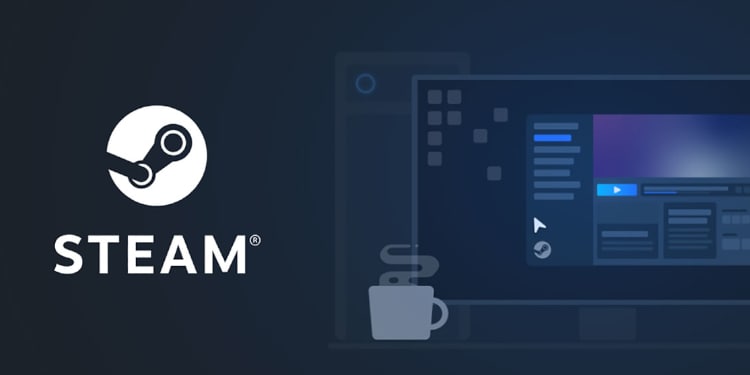