Raft: How to Defeat the Giant Rhino Shark

By Borut Udovic
Let’s defeat the biggest boss in Raft which is the Giant Rhino Shark! 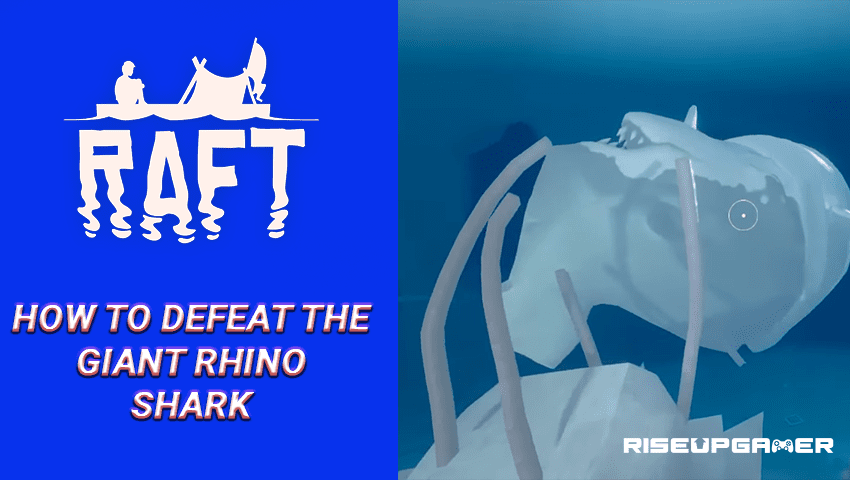 Raft is a cool adventure game where you will explore different chapters while you are on this small little raft. During your exploration, you will stumble upon islands and find materials under the ocean that will help you grow your raft and make it bigger. Be careful of underground sharks!

This guide will show you how to defeat the giant rhino shark boss in Raft.

Raft: How to Defeat the Giant Rhino Shark

You will know when you’ve encountered the shark once you are around a sunken building in the final chapter. The giant rhino shark can be noticed as it is enormous and has a giant horn in the front.

This boss only has 1 attacking mechanic, he will look at you, pause for a second and instantly charge at you and hit you with his horn.

Around the “arena” where the boss usually roams around, you will find a bunch of explosive barrels. You can pick some of these explosive barrels and place them in areas where you can lure the rhino shark in and make them explode.

There will be multiple half-broken pillars that you can lure the shark into. In the center of the arena you will find all the explosive barrels you need, simply repeat the same process by adding barrels to pillars and lure the shark there to damage it.

After a few blows, the shark will turn upside-down and die. Now you can simply move to him and harvest his body for food.

And just like that, with a few easy simple steps, the giant rhino shark will be killed and harvested in Raft. 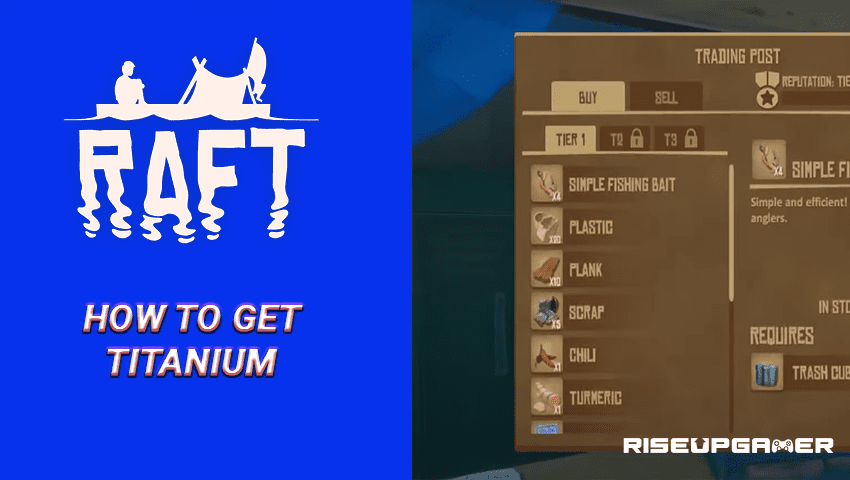 Raft: How to get Titanium
Read next >
Raft
Popular now
Latest