Raft: How Many Chapters are There?

By Borut Udovic
Click here to find out the total number of chapters in Raft! 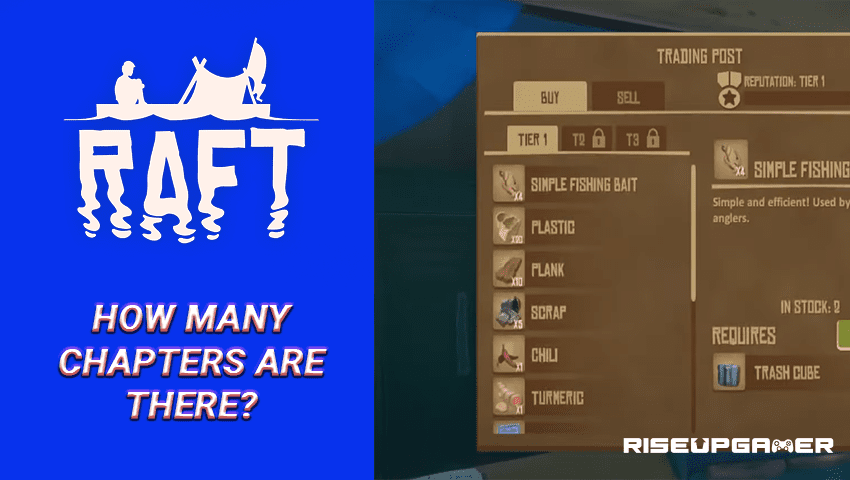 Raft is an open-world survival game where players need to create their own raft to sail through the ocean alone or with their friends. In this guide, we will tell you how many chapters are available in the game.

Raft: How Many Chapters are There?

The Raft has been in development for quite some time now with the game being released in 2018 in the early access stage. The game currently has a total of 3 chapters of the story for players to enjoy.

Chapter 1 was added in Update 10 in October 2019 and Chapter 2 was released in October 2020. Recently the developers brought the game out of the early access stage with Version 1.0 and added the third and final chapter to complete the story. You can download and play the Raft to enjoy its story as all the chapters have been released.

That’s it, now go ahead and download the Raft to fully immerse yourself in its story! 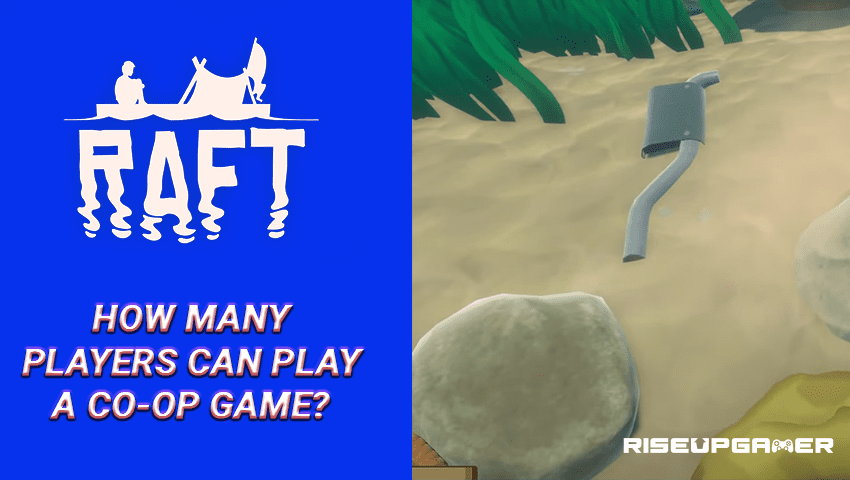 Raft: How Many Players Can Play a Co-Op game?
Read next >
Raft
Popular now
Latest