PUBG: How To Know Where You Get Shot From

By Borut Udovic
Let’s find out the gun-shot direction and kill those enemies! 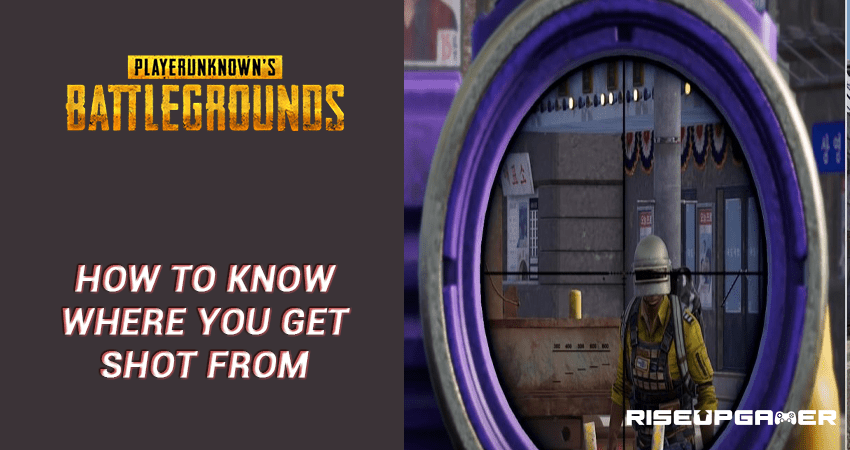 PUBG PC is a popular battle royale game where players need to drop in various locations, loot weapons and armor to survive, and become the last man standing. This guide will tell you how to know where you are getting shot at in the game.

PUBG: How To Know Where You Get Shot From

The first and most important thing to do is to enable HRTF in your sound settings as it will significantly increase the precision of directional sounds of guns in the game.

Without HRTF, gun sounds will be restricted to three directions: left, right and front-back which means that the same sound will be played front and behind you making it harder to determine the direction of the bullet.

By enabling HRTF, you will be able to experience 360-degree fully directional audio and easily find out whether the sound is coming from the front or the back.

2. How to know if a bullet is whizzing

The next thing is Bullet Whizzing which is a part of the basic sound system in the game. When the bullet passes by you and misses, you can clearly hear the whizzing past your ear and hear which side of your head the bullet was passing by.

This whizzing sound is disabled at close range to avoid cluttering the audio too much. While it’s not your main source of information to know where you are getting shot from, it can still help you in situations to determine where your enemy shooter is located.

All suppressed guns in the game sound as if they are using subsonic ammunition meaning that you will have little or no supersonic crack in the sound. This decision was made to make suppressors stealthier and make it harder for the enemy to hear the direction of the sound.

When an enemy doesn’t use a suppressor, you will often be able to hear this supersonic crack and since this sound effect can also be quite long while remaining directional, you can turn your head around to know where the sound is originating from.

This is an important thing to know when identifying the gun sound direction and something you should get used to do whenever you are searching for the direction of the gun sound.

There are very few actual subsonic weapons in the game but the Tommy Gun is one of them with a slow 280m/s bullet velocity which is well below the speed of sound at lies at around 343 m/s.You will hear a supersonic crack while using this gun even without a suppressor.

As a rule of thumb, whenever a gun is suppressed, you will either have very little or no supersonic crack in the sound and when a gun does not have a suppressor, you will always hear a supersonic sound of varying magnitudes. This supersonic crack is directional and can be used to help identify the direction of the shot.

Another thing that is important is suppressors have no gun flash and gun flashes are very crucial in locating the exact spot your enemy is shooting from. A flash hider will also reduce the magnitude of the flash and a compensator or no attachment will have the maximum gun flash. This is the main factor that you should consider when picking up a suppressor.

There are also situations where you cannot hear anything such as a weapon with no gun flash,

no supersonic crack and no gun sound. This can be often terrifying and you will most likely experience it when the enemy player is using a VSS.

Here you will need to use other information such as where the bullets are impacting because sometimes by looking at the bullet impact, you can get an idea where the shot came from.

But there is also a directional impact system that will give you information about where you got hit. Blood and screen shake is directional so by simply paying attention to this, you can get important information when trying to find cover behind a tree while getting shot by the enemy with a silent weapon.

In order to pinpoint the position of the shooter, a direction can’t stand alone as you also need a distance. Distance judging in the game is all about knowing and understanding the sounds made by the guns that you will learn with experience.

Gun sounds don’t just get reduced in volume with distance but the actual sound also changes. Sadly, there is no magical approach here and experience is the key but most of the time, you can rely on visual information such as the flash of a gun and the environment. It becomes easy to locate the shooter as long as you know the direction.

That’s everything you need to know about gunshot directions in the PUBG! 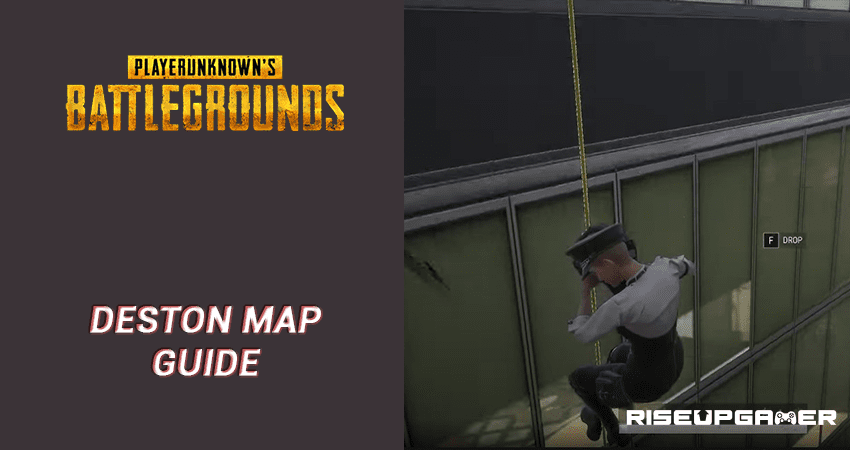