By Borut Udovic
Check out this tier list to find out the best Demon Art in Project Slayers! 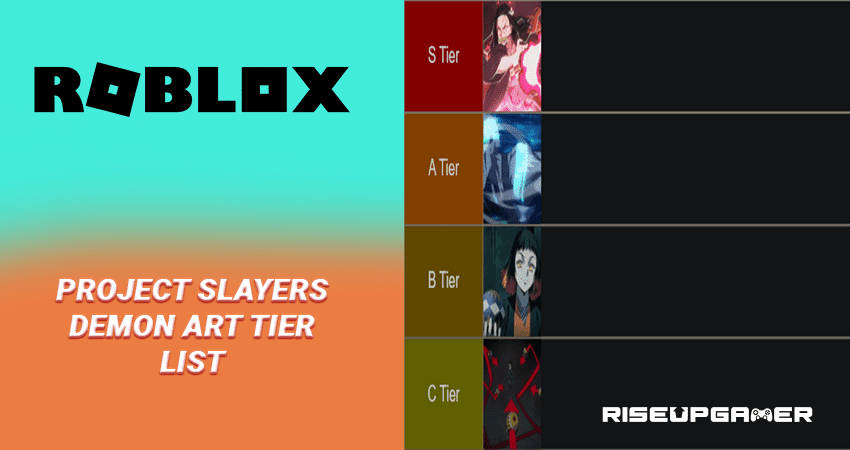 Roblox Project Slayer is an RPG action game where you can create your own character to fight in the world of the famous Demon Slayer Anime and choose to either defend humanity or side against it by joining Demons. This guide will give you a complete tier list of the best Demon Arts in the game.

We will be ranking all the Demon Arts in the game into four different tiers:

S Tier: Blood Explosion Art as it is one of the most powerful skills that can easily allow you to overpower your opponents with endless slashes and attacks.

You also get the Explosive Landmines ability that can be used to throw a mine in any radius and then detonated by recasting the ability. It is really difficult to escape this ability for any opponent in a short period of time.

While it is best suited for PvP combat, the Sonido ability allows you to become invisible for a short duration and reposition yourself to confuse your opponents.

B Tier: Tamari Ball Art is more suitable for breaking the blocks of your enemies due to its three staggered moves. However, these attacks require you to be more precise but can be really lethal if done correctly. The Four Arms ability of Tamari Ball will provide you with four extra arms each having its own unique ability and combos.

This makes it reliable for both PvP as well as PvP if you have good aiming skills. The Tamari Ball is really useful if you wish to counter the block attacks of your opponent.

C: Tier: Arrow Art has really some beautiful animations and visuals but fails to make up for the damage portion due to its aim-oriented attacks that require a high level of precision. The Arrow Flight ability however is decent as it can allow you to fly in the sky for a limited time but it provides no practical advantage when it comes to combat.

This demon art is somewhat useful during PvE and totally unusable in PvP where the reaction time of your opponent is quicker.

That’s it, these are all the Demon Arts ranked into their respective tiers! 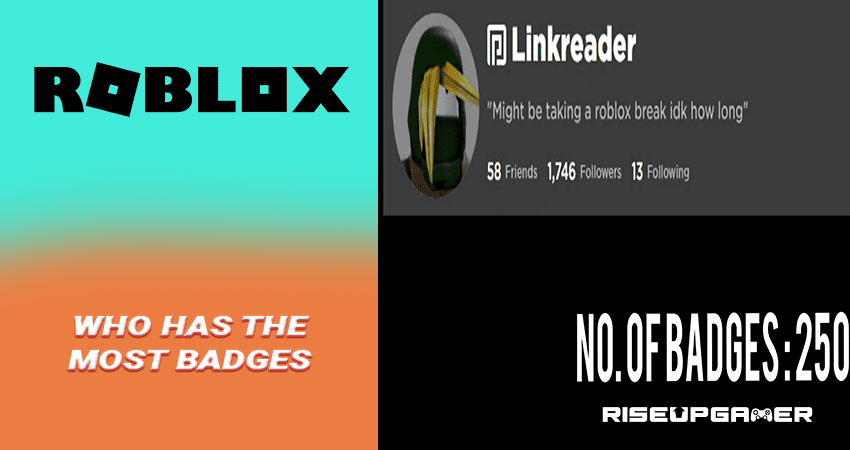 Who Has The Most Badges On Roblox?
Read next >
Roblox
Popular now
Latest