By Borut Udovic
Time to learn all the Breathing Training and improve your Breath Mastery! 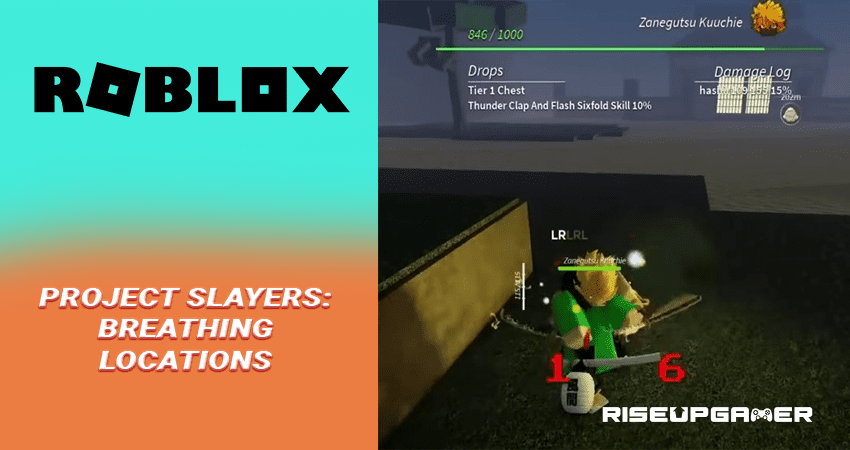 Roblox Project Slayer is an RPG action game where you can create your own character to fight in the world of the famous Demon Slayer Anime and choose to either defend humanity or side against it by joining Demons. This guide will tell you about all the breathing locations in the game.

There are plenty of different types of breath trainers that you can visit to unlock training such as Thunder Breathing, Water Breathing, Insect Breathing and Wind Breathing. Below you will find the location of every breathing available in the game:

The first is Thunder Breathing which can be found in Zapiwara Mountains where you need to find this NPC called Jigoroa Kuwajima to learn it.

The Ultimate Move for Thunder Breathing called the Thunderclap can be obtained by defeating Zanegestu Kuuchie in the same area.

The ultimate move for water breathing called the Constant Flux can be obtained by defeating Giyu.

The third is the Insect Breathing Trainer who can be found in the Butterfly Mansion area and there you need to find Shinobu to learn it.

The ultimate skill for Insect Breathing is called Caprice which can be obtained by defeating Shiron during the training.

The ultimate skill for Wind Breathing called Idaten Typhoon can be obtained by defeating Sanemi in the game.

That’s it, now go to these locations to master all the breathing trainings! 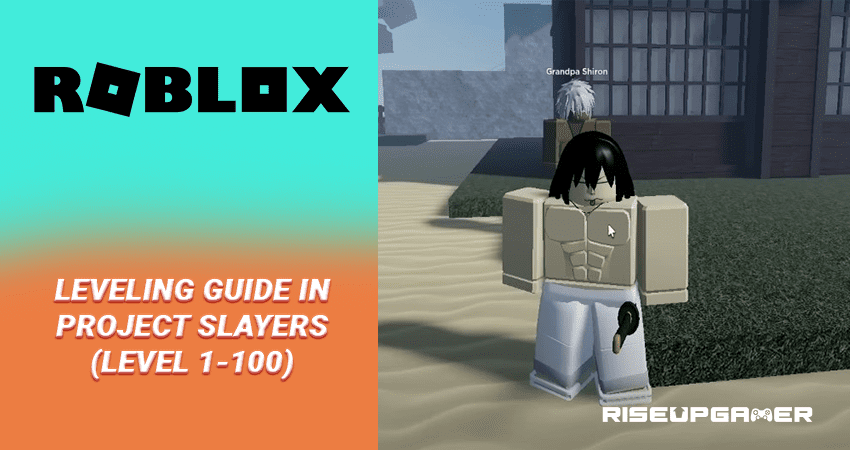