There is no better time to preorder the new Pokemon games! 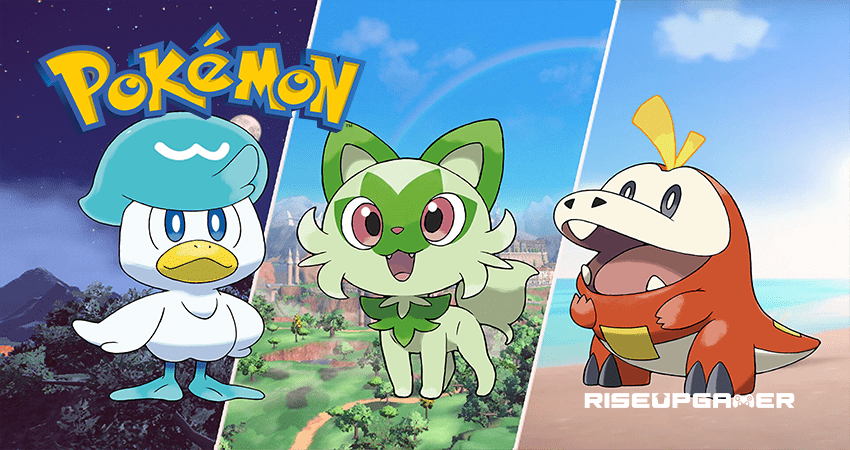 If you haven’t pre-ordered Nintendo’s biggest release of the year, Pokemon Scarlet and Violet, then there is no better time to do so than now. Super Shop currently lists preorders for the ninth generation of the highly-acclaimed Pokemon series at just $49 using the promo code ‘SBSPKMN.’

As it currently stands, this is the only preorder discount we have seen so far for that particular game. This is all the more surprising considering that Switch-exclusive games, especially newer ones, rarely offer discounts let alone preorder deals. That being said, it is more than likely that there wouldn’t be any more preorder price drops to come.

It is worth noting that the deal at Super Shop doesn’t come with any preorder bonus, it is just a straightforward price drop. If you’d rather pay at full price but get bonus features and goodies, make sure to check out various preorder guides online. Keep in mind that retailers are currently offering exclusive bonuses to those who preorder early.

Pokemon Scarlet and Violet is the ninth mainline entry in the well-beloved monster-collecting RPG series. Furthermore, these upcoming Pokemon games will be the first truly open-world game in the franchise’s history. Earlier in the week, The Pokemon Company released an in-depth gameplay trailer that gave players a sneak peek at the new features Pokemon Scarlet and Violet will introduce to the series.

Pokemon Scarlet and Violet are set to release this coming November 18 exclusively for the Nintendo Switch. 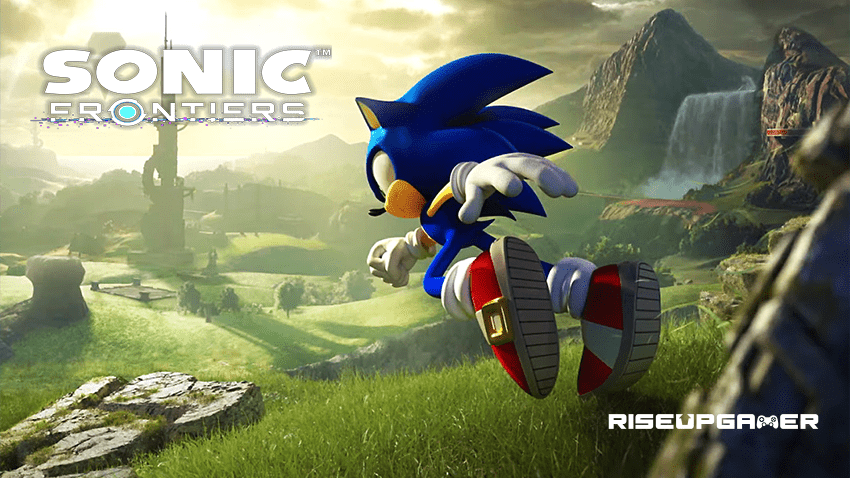 Soundtrack For The Upcoming Sonic Frontiers’ Game Set To Release This December; Includes Over 100 Songs
Read next >
Pokemon

Way Of The Hunter: How To Refill Ammo
Borut Udovic
GTA 5: How To Get Police Uniform
Borut Udovic
Marauders: Asteroid Mine Secret Stash Locations
Borut Udovic
How Much Is a Three-Headed Dragon Worth: Roblox
Borut Udovic
Coral Island: Where To Find Maple Seeds
John
Latest