Pokemon GO: How To Teleport

By Borut Udovic
Check out this guide to install Pokemon Go Location Spoofer on your device! 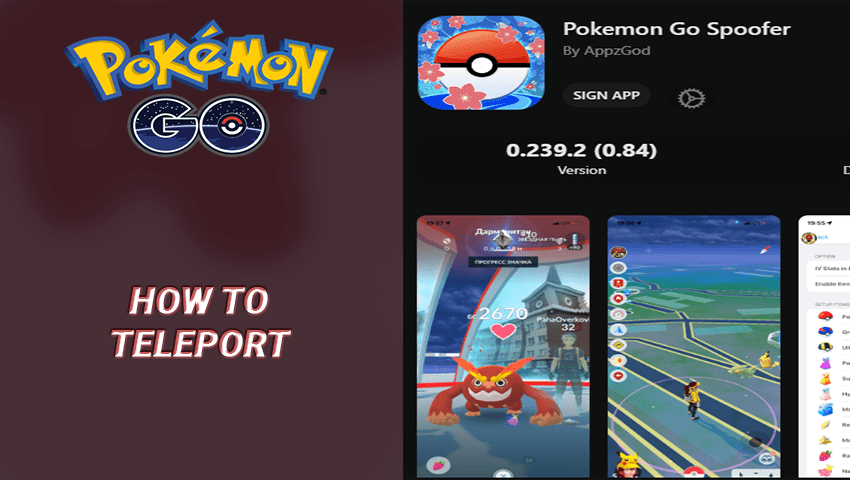 Pokemon GO is a popular AR game where you need to explore the surroundings in the real world to find and catch various Pokemons. This guide will tell you how to teleport in the game.

Pokemon GO: How To Teleport

Pokemon GO requires you to physically move in the real world as it uses the GPS of your phone to track your location and find Pokemons nearby. However many people are too lazy or have a hard time searching for these Pokemons.

This is where a Pokemon GO Spoofer can help you catch Pokemons easily from the comfort of your home without needing to move anywhere. However, do note that these unofficial mods or spoofers are not supported by the developers and chances are that your account might get banned if it gets detected by the game.

There are plenty of apps available on both iOS and Android that will help you spoof your location in the game while offering many other features as well. Android users will be easily able to install these third-party apps by turning on the toggle to allow third-party sources to install apps from the settings.iOS users on the other hand will need to jailbreak their device via Cydia or TuTu to install apps such as PokeGO++

Some of these modded Pokemon Go versions contain various features such as changing the location, incognito mode, sniping, spoofing etc. You can visit this website on your iOS device and then press the Sign App button to install the mod.No jailbreak is required for installing this mod.

However, if you don’t wish to root or jailbreak your smartphone then you can use VPN apps or Fake GPS Location apps from the Google Play Store and Apple App Store. There are also plenty of apps that you will find on third-party websites. Do note that these websites can be risky and installing apps from unofficial sources is not recommended as they might contain viruses or malware in them.

Do note that none of these apps or methods is official and if the game detects them then chances are that you are account might get banned temporarily or even permanently. Use them at your own discretion and risk if you are well aware of the consequences.

That’s it, now go ahead and use these methods to spoof your location in Pokemon GO! 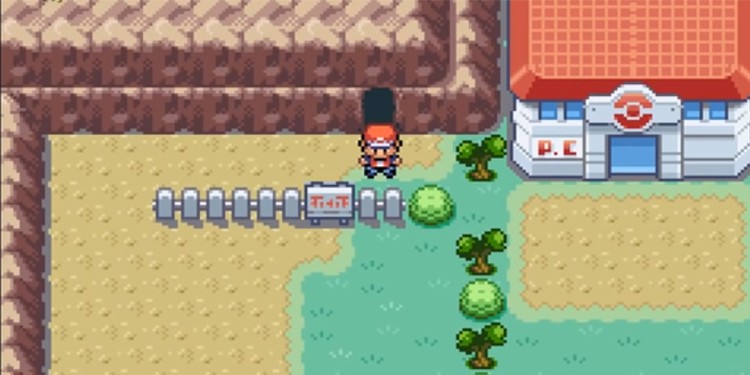 Pokemon LeafGreen: How To Get Through Rock Tunnel Without Flash
Read next >
Pokemon GO
Popular now
Latest