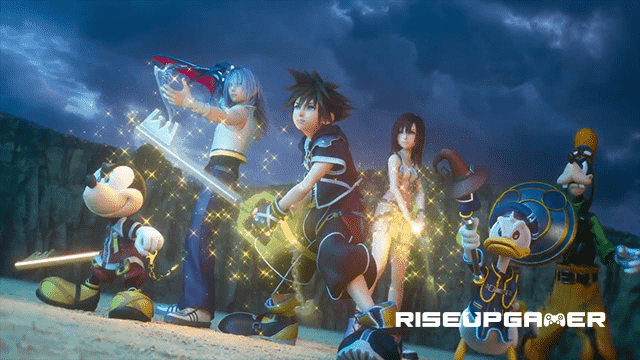 Thanksgiving is right around the corner and PlayStation is here to make your November more festive! Just recently, PlayStation released the list of the newest additions to the PlayStation Plus Game Catalog this month, with the Kingdom Hearts series and Skyrim as perhaps its biggest hitters. No matter how you look at it, PS Plus subscribers are up for a fantastic treat this month!

Although PlayStation’s subscription service lost nearly two million subscribers after its admittedly confusing overhaul and relaunch, those who stuck with Sony is set to eat well when the new batch of PS Plus additions arrive this month.

Here is the full list of the games that will be added to the Game Catalog in alphabetical order:

And here are the newest additions to the PS Plus Classics Catalog:

Basically, you may now play – or re-play – the whole Kingdom Hearts and Ratchet and Clank franchise! There are literally not enough hours in a single month to play all of these games, and we just love it that way. Now eat your fill with these awesome games as you stuff your tummy with the festive turkey.

The games listed above will hit the PS Plus Game/Classics Catalog this November 15th. 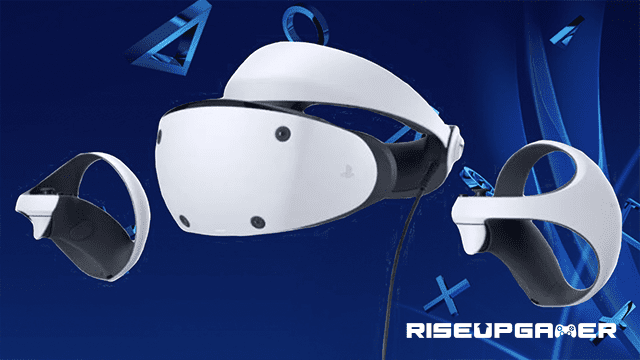 PlayStation VR2 Launches In February At $549.99
Read next >
PlayStation