Players Who Would Watch The Game Awards On Twitch Will Get Goodies; Including One Free Game 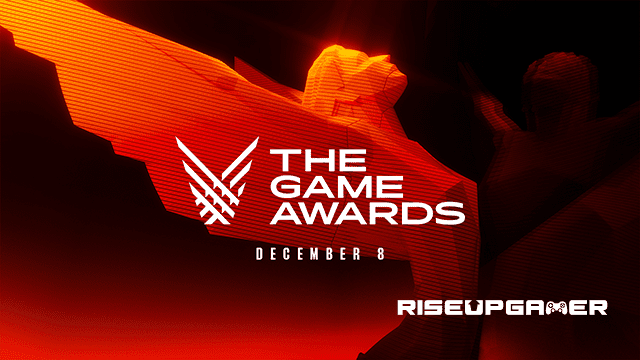 The Game Awards will reportedly have viewership rewards for those that will tune in on gaming’s biggest yearly award show on Twitch. As per the reports, viewers of the awards show may receive exclusive in-game items for select games and even a free game!

Players Who Would Watch The Game Awards On Twitch Will Get Goodies; Including One Free Game

The Game Awards announced that viewers with at least 60 minutes of watch time on Twitch – either the awards show’s official channel or any of its eligible co-streamers – is set to receive viewership rewards.

These rewards can then be used to redeem Rogue Legacy for free through the Epic Games Store. Other rewards will include goodies for games such as Among Us, Fall Guys, Warframe, and Cult of the Lamb.

Not only that, a code for the deluxe upgrade for the highly-acclaimed martial arts game SIFU through the Epic Games Store can be received by watching alone as well.

Again, it is important to highlight that viewers must watch a total of 60 minutes through The Game Awards’ official Twitch channel or any of its eligible co-streamers starting December 8 from 4:30 PM PT to 7:30 PT.

With the added incentives for watching, it will indeed be interesting to see if it would attract viewership numbers away from other platforms that are set to stream the highly-awaited gaming awards show, such as YouTube.

The Game Awards will stream live on said platforms this December 8th starting at 4:30 PM PT. 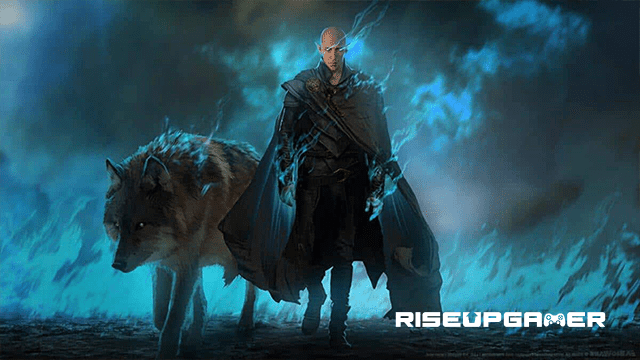