Planet Crafter: How To Get Food

Time to get some food. 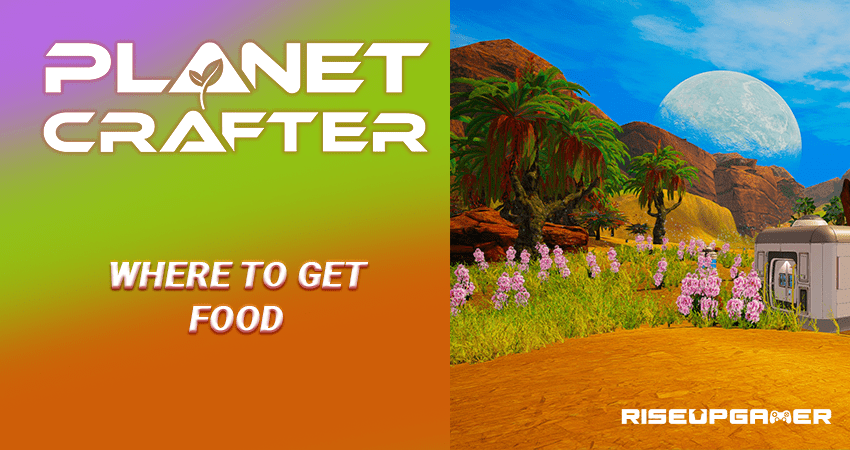 On a deserted planet where the sign of life slowly builds up, getting food is hard in the beginning. And starvation is something that you have to face when playing the Planet Crafter.

The game has given the players a way to create a source of food. Starting from nothing and slowly building an empire will get you a lot of food.

How to get Food – Planet Crafter

The main way to get food in this game is by growing it. And for growing food, you will need oxygen first. Planet Crafter has given their players the opportunity to build Food Growers and grow food when their planet reaches a certain amount of Oxygen.

For the early start of the game, it’s recommended to focus on building up your oxygen level to its highest peak. This will give you the opportunity to start growing plants, and begin to get water from flooding the planet.

Food can also be found in loot boxes around the map. 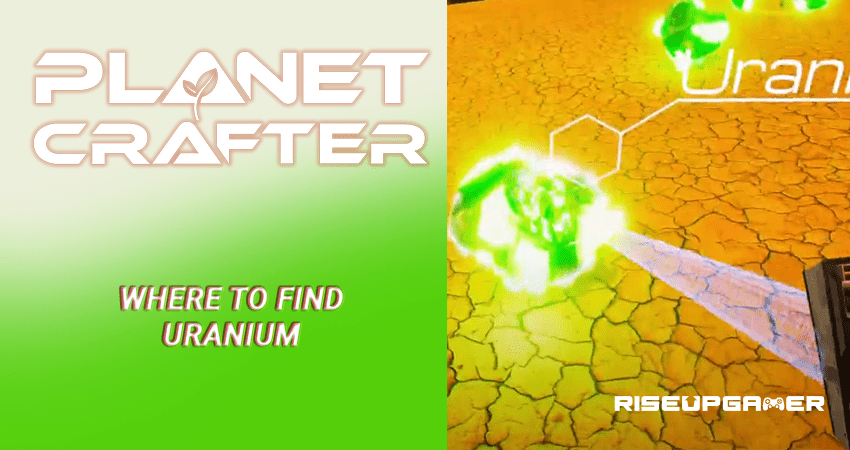