Master the art of putting in PGA Tour 2K23 by following this guide! 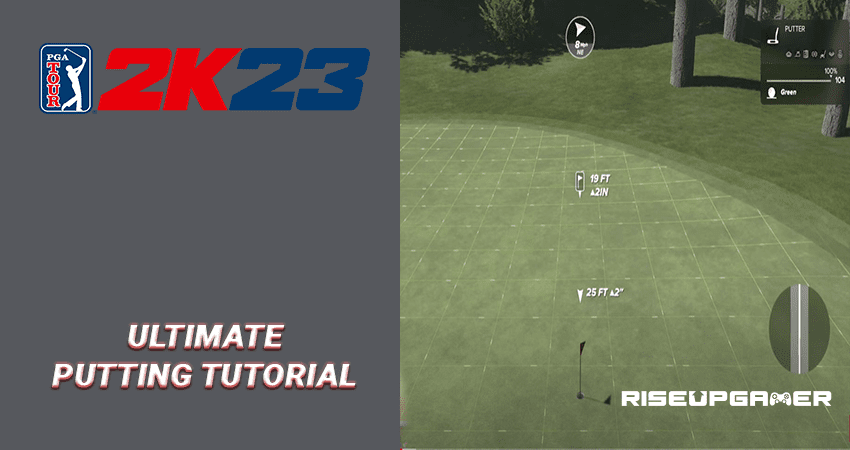 PGA Tour 2K23 is here to once again give players worldwide the authentic golfing experience in the comfort of their homes. After deciding not to release a PGA Tour last year, where the franchise decided to take the year off to revitalize the game, PGA Tour 2K23 is advertised to be the resurgence of the leading golf game.

Much like real golf, putting is perhaps the hardest part of the whole game. It can be frustrating at times as the learning curve for it is definitely steep. Nevertheless, once you get the hang of it, there is no better feeling than landing a crucial putt.

In this guide, we will be showing you how to putt effectively in PGA Tour 2K23. Read on, here is our ultimate putting tutorial.

Before we begin, it is worth noting that there are different ways you can putt. While some players may putt through feeling alone – i.e. moving the direction where they are putting a little bit to the opposite where the wind is currently pointing, others employ a more statistical approach – which is what we will be focusing on more today.

The best thing to improve your putting on this game, or perhaps everything in it, is to head over to the practice facility. After choosing training in the game’s main menu, scroll over the options of the pause menu and choose practice.

After that, the game will give you the chance to choose the green where you want to practice your putting on. The practice facility gives you four different greens to practice from. Simply press your controller’s bumpers to move over from one green to the next.

Take note that each green has its breaks and can give off a different feel compared to others. Choose where you want to practice.

Say that you are still learning how to putt in the game. Feel free to head over to the settings menu and tweak some difficulty options for your convenience. It is highly recommended that you turn on the Distance Control Meter and Distance Control Assist.

It is also ideal to turn the Putt Preview to Unlimited whenever you want to improve your putting. This makes learning the mechanics of the game much easier as well as clearly shows you the things that you may have misread after missing your shot.

After that, you may also want to turn on the Auto-Mulligan option in the pause menu. By default, the practice facility will take you to different putting parts in the green you chose but with the Auto-Mulligan on, it will keep you in place.

This makes it so that you can hit the same putt as much as you want. So, if you want to work on the same read over and over again, keep in mind that there is an option to do just that.

With that done, you may now start putting. Firstly, take note of the numbers given to you by the game. Particularly, the distance of the hole from you, the slope it is currently in, and the wind speed and direction.

You may also notice the green grid lines on the green. Pay close attention to it and soon you’d see that it is moving in one direction. This shows you the slope of the green, giving you an idea of where the ball may end up once you hit it.

See also the speed of the lines moving. The faster the grid lines are moving the more likely it’s going to break.

There are also various colors of grid lines you have to pay close attention to. The Green is the normal condition that you’d see most of the time, Yellow means that it would break a lot more, Orange even greater, and then Red, which practically guarantees a break.

That said, you won’t see many Red grid lines when putting, especially in this game as it’s now more realistic.

It is a good idea to know that every square tile – indicated by the grid lines – is equal to about 3ft each. Now, look at the wind direction and how strong it is. This can be seen easily at the top of your screen. You may want to adjust the direction you are putting opposite to the wind direction.

Once you feel that everything is set and you are good to go to put on the specific direction you are currently facing, feel free to view the putting preview. Since we turned on the Putt Preview to unlimited, you can do this as much as you want to make sure that your putt would hit the hole.

Say that the Putt Preview shows you that your putt is heading straight to the hole. All you have to do now is to hit the right power. Since we are just in practice, feel free to utilize the practice swing to get the feel of hitting the gauge to the perfect spot.

The ideal power you want to hit the ball with is indicated by the white thin strip on the gauge at the bottom of the screen. Work on hitting the gauge as close to the white strip as you can. We understand that doing so can take a bit of time since it is one of the hardest things to do in the whole game.

With all that done, all you have to do now is to keep doing it and improve. Take as much time as you want in the practice facility to hone your putting skills. Change positions once you feel as if you’ve already mastered where you were putting at first.

Give it time and soon you’d feel confident with every putt you send. Much like real golf, learning how to putt takes practice and a whole lot of time and commitment. 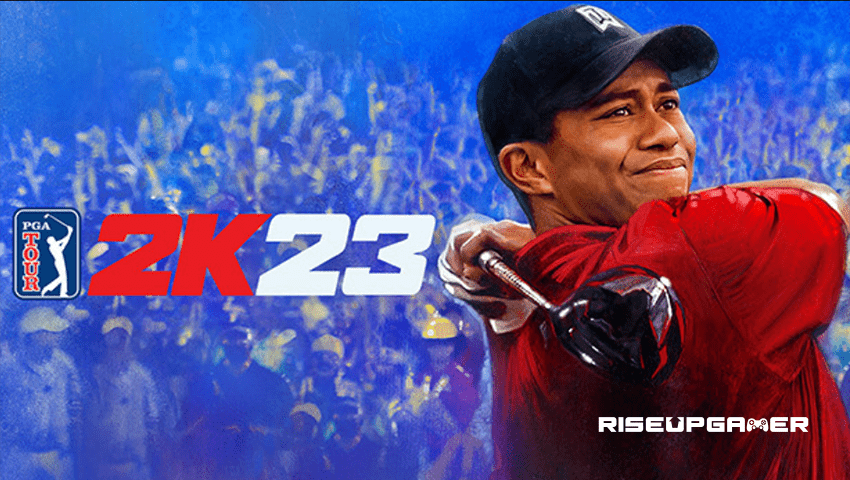