Pepper Attack: How To Generate Earnings With Mystic Peppers

Pepper Attack is getting some recognition as being a pretty profitable crypto game. 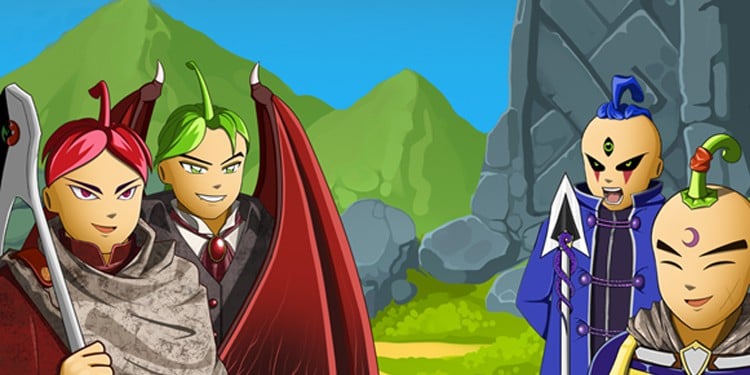 Pepper Attack isn’t probably amongst the top-names you might hear when talking about NFT or crypto games, but this game is pretty interesting. It has features that are absent in other NFT games and it has a pretty sustainable economy system. If you’re wondering how Pepper Attack can be profitable, we summed it up.

How To Generate Earnings With Mystic Peppers – Pepper Attack

Like I said before, Pepper Attack has a sustainable economy. In the FAQ page they state that the biggest problem with crypto and NFTs is that the people who come in late usually have it worst. In addition, they mention that those that arrive early have it the best. Which is true.

So, in Pepper Attack there are only ten-thousand Mystic Peppers. It gives players a more level playing field in terms of fairness, no matter if you come in early or late. Of course, early birds will still have it better, but they’ve managed to shrink the gap.

Basically, the way it works is this: You will earn with your Mystic Pepper by staking or playing the game. After doing so, the value can grow or of course go down.

But at the moment, with the current player base and all, you will make some profit here and there. However, you should manage your expectations, Pepper Attack isn’t yet that well-known.

After playing or staking, you can sell to other players. Most likely this will be MYTE.

You can also exchange it for other cryptocurrencies of course, Defi Exchanges. The MYTE can be also used for exchange for NFTs. And apparently, Pepper Attack has its own “Pepper Partners Ecosystem” from which players can purchase valuable products and services.

I’m not currently aware of what’s that, nor is it really disclosed on the game’s official website. However, it sounds cool.

To wrap up, the rumors appear to be true that this game has some potential. We’ll need to see how it evolves first, but it does appear to have a sustainable economy. 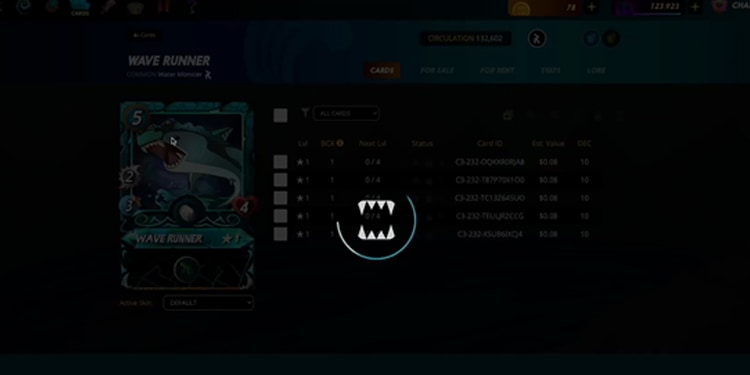 Splinterlands: How To Upgrade Cards
Read next >
Pepper Attack