Despite its rocky launch, Overwatch 2 has amassed over 35M players in its first month of going live 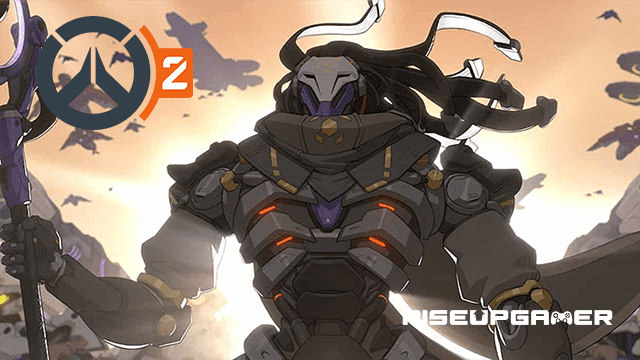 Over 25 million players have flocked to Overwatch 2 in the first 10 days of Blizzard’s follow-up to the highly-acclaimed competitive hero FPS game. Now, 1 month after it officially went live, Blizzard’s latest quarterly report indicates that it has now more than 35 million players.

This just shows that despite the less-than-stellar reception shown for the Overwatch sequel, the game is succeeding on all fronts – perhaps, even more than what they initially expected.

The report notes that while most of the current Overwatch 2 players are from the first game transitioning to the new one, the 35 million player count also involves a lot of people “who are new to Overwatch.”

It continues by stating that player investment is also off to an excellent start as sales for the myriad of cosmetic items and the new battle pass continues to rack up numbers.

These impressive numbers Overwatch 2 is getting in its early stages are undoubtedly helped by the series’ brave transition to a free-to-play model. That being said, it is curious to see how the game would fare in the future when all the hype around its launch starts to fizzle down.

While the game may be on the right trajectory of success now, there are already several player complaints floating around the web concerning the many issues Overwatch 2 may want to fix sooner rather than later, primarily its egregious pricing for skins.

Nevertheless, Overwatch 2 promises to continue pumping out regular updates to keep competitive play and regular games as balanced as they can be, while also making true with their original seasonal updates that include new maps, characters, and game modes.

Before everyone forgets, Overwatch 2 has also previously announced the inclusion of a PvE mode that expands on the lore and exciting stories revolving around Overwatch characters and its world.

As per the reports, the highly-anticipated PvE mode is set to launch this 2023.