Overwatch 2: How to FIX Aim

Aim for victory in Overwatch 2! 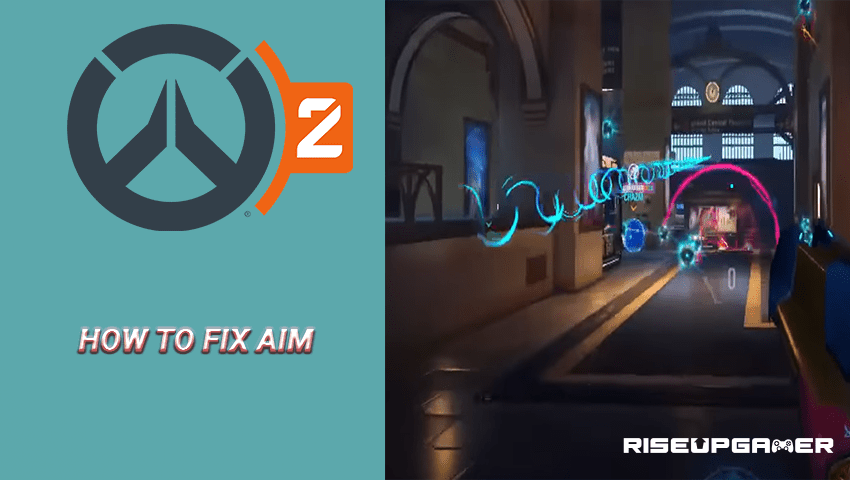 Overwatch 2 has recently been released and fans have been celebrating Overwatch’s revival. Many features from Overwatch 1 carry over into 2, such as any progression on characters and owned skins. However, Overwatch 2’s launch is not without any hiccups. Players have been reporting that their aim feels off or floaty, and as this is a shooter game aim is a crucial part of gameplay. Blizzard has yet to address this issue but some players have found a workaround for it in the meantime.

Here’s how to fix your aim in Overwatch 2.

How To FIX Overwatch 2 Aim

Many players feel like there’s some input delay or floaty aim in their games. Thankfully there are some adjustments you can make to make gameplay feel better. Open your Options from the menu and head to the Video section.

Check your video settings and see if the following are set to their optimal settings:

Next, in the Gameplay tab:

And finally in the Controls tab:

Apparently, some of the controller settings are bleeding into the mouse and keyboard inputs and affecting aiming from there. This ensures that it no longer occurs.

And that’s how to fix your aim in Overwatch 2. 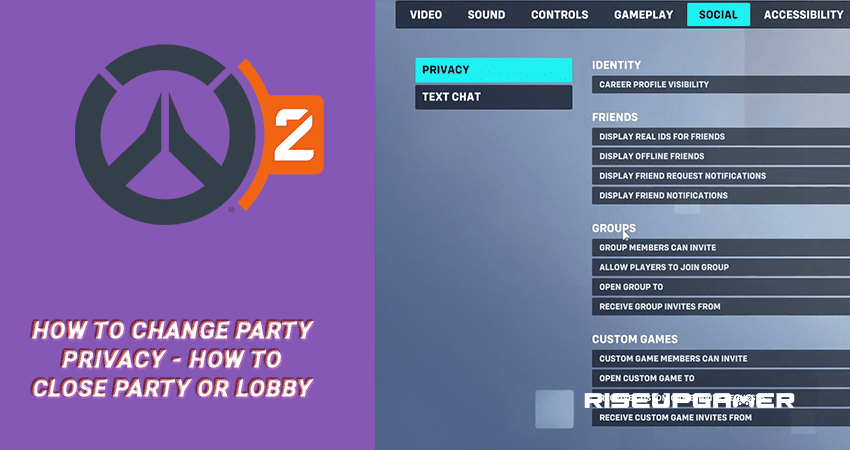 Overwatch 2: How To Change Party Privacy - How To Close Party Or Lobby
Read next >
Overwatch 2