Want to earn Battle Pass XP and Level up the Battle Pass tiers in Overwatch 2? Check out this guide! 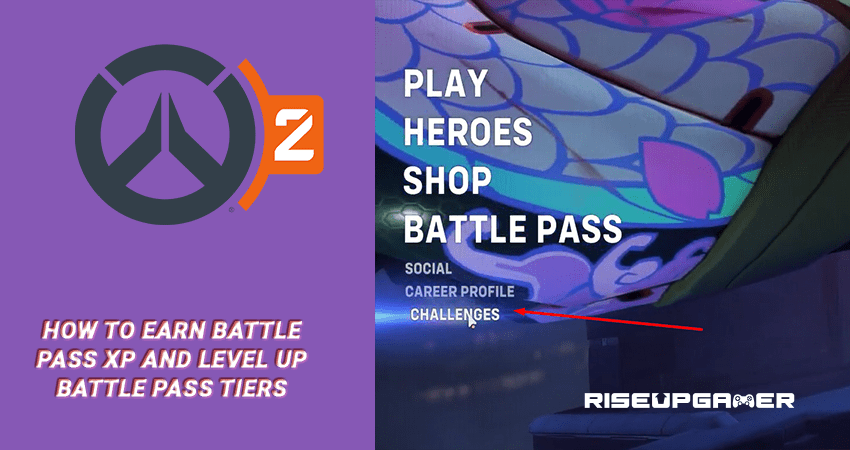 Overwatch 2 has recently came out and it has attracted a lot of people. The game is loaded with cool new features. Enter games and use special characters with different abilities to upper hand your enemy and win the battle. Stick alongside with your team to guarantee that you will have a safe strategy of winning.

The battle pass in each game is filled with free and premium rewards. The free rewards are the ones that you get by leveling up your battle pass to a certain level where the reward can be obtained.

There are a total of 80 tiers in the Overwatch 2 battle pass. The last tier will always have the best reward for you.

To gain Battle Pass XP you need to play matches and complete challenges that are given to you through the battle pass itself.

Overwatch 2: How To Fix Crash & Freezing on PC

And just like that, you can now start to complete challenges for your battle pass in Overwatch 2 and gain various rewards!

Overwatch 2: How To Fix Crash & Freezing on PC
Read next >
Overwatch 2