Overwatch 2: How To Get Golden Weapons

Check out this guide to see how you can get golden weapons for Overwatch 2. 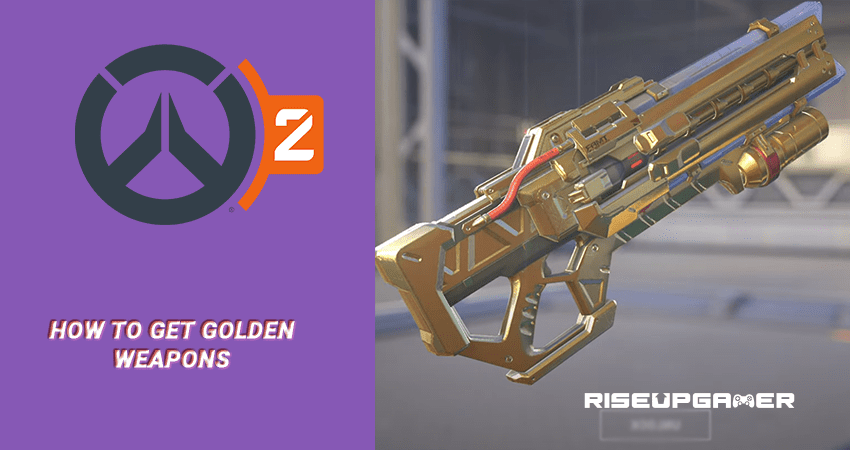 With the first version of Overwatch closed off and Overwatch 2 taking place to the community, a lot of new changes have occurred. Golden weapons have been added to the game as skins that you can obtain by completing various events.

This guide will show you how to get golden weapons in Overwatch 2.

How To Get Golden Weapons

In Overwatch 2 there has been a competitive mode added which can help you rank up better in the game end enter a better division with well-skilled players to take on a challenge.

In the competitive mode, you have 8 different divisions, they are:

As you rank in a higher division, you will earn competitive points depending on the division where you rank. You get these points at the end of each season.

Overwatch 2: How to FIX Aim

How Much Does A Gold Weapon Cost

A golden weapon currently costs 3000 competitive points. To purchase it, simply open up the shop and go to the lowest menu where the golden weapon can be found.

And there you have it. Now you know how you can purchase Golden Weapons for Overwatch 2. 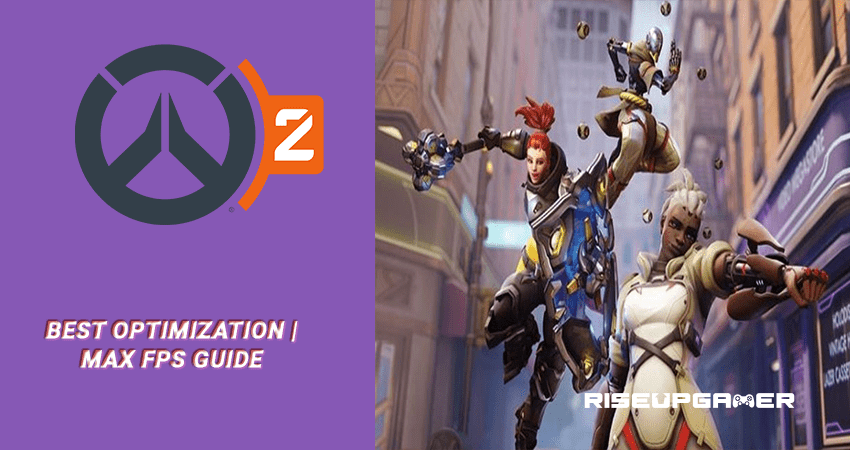