Learn how to master this shield base goalkeeper! 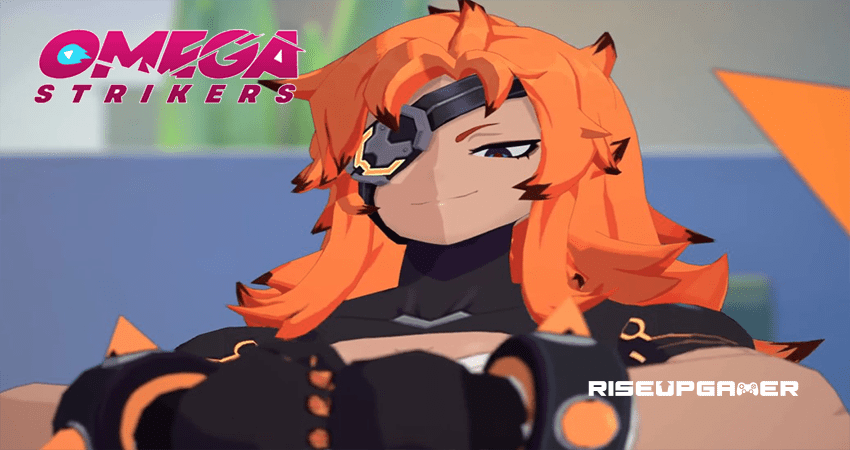 This guide will tell you to play Asher in the game.

Asher is a shield-based goalkeeper whose primary task is to defend the goal but she can also be equally offensive thanks to her abilities.

Her primary ability is Arc Beam which sends out a burst of energy that deals a medium hit to all the enemies in an arc towards the direction that you are aiming.

Enemies caught in the centre of this arc will take a heavy hit and will get knocked back hard. You can use this to redirect the core away from you or to push away enemies quickly. However you need to be careful since it has a slight delay before casting and has a low cooldown of 8 seconds.

The secondary ability is called Breakthrough which allows her to dash forward in the direction that you are aiming for with the shields raised and it will stop after the enemy’s first strike, dealing a medium hit to nearby opponents.

Last but not least is her special ability called Pathsplitter which combines both shields and launches them forward as a projectile. If these projectiles hit an enemy then they will expand to create a slow-moving destructible barrier that will repeatedly deal medium hits to enemies.

It is important to note that the damage dealt will reduce after the first hit. This ability can be a really great way to zone out enemies or kick the goalie out of the map. Just be careful not to block your own allies instead, the ability has a cooldown period of 40 seconds.

Since Asher will be used mostly as a goalkeeper, you will need to focus on the training accordingly.

The first training that you need to pick is Built Different as it increases the size of your character by 35% allowing you to hit the core with a bigger radius and increase the damage of your abilities by 5%.

The next training to choose is Prime Time which allows you to gain an extra charge at the maximum level resulting in 7% extra damage once you reach level 10 with the downside of a 5% slower cooldown.

The final training that you can add is Crossover as it increases your movement or haste by 35% whenever you attack the core with your strike.

That’s everything you need to know about Asher in the game. 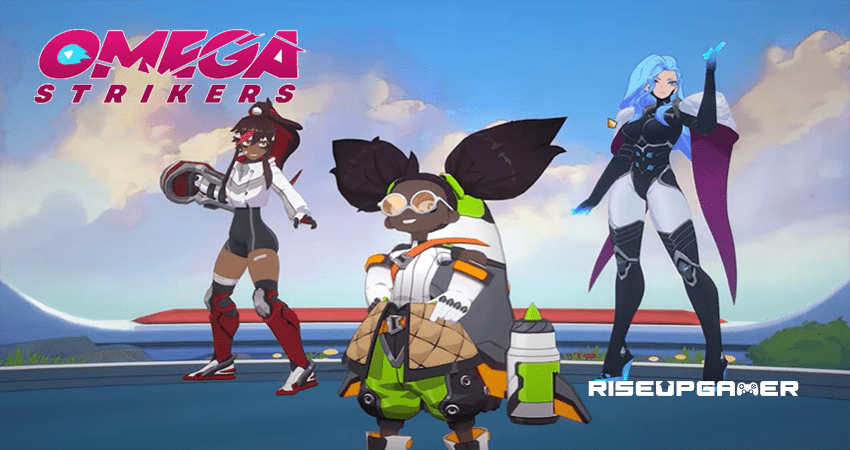