Nvidia is correcting is mistake by unlaunching the 12GB RTX 4080. 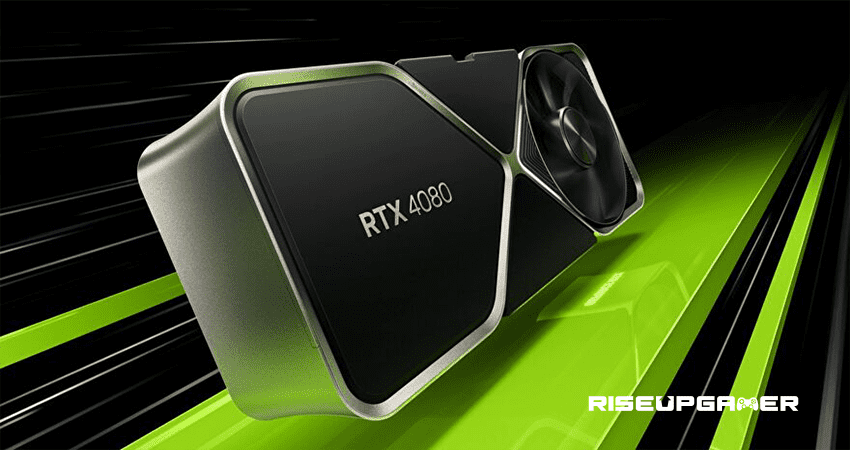 In an unexpected turn of events, Nividia is set to ‘unlaunch’ the 12GB version of the new RTX 4080 GPUs. Nvidia’s announcement regarding the graphics card version just below the RTX 4080 16GB and the RTX 4090 effectively means that there will no longer be a 12GB version.

According to the statement released by the company last Friday, the RTX 4080 12GB is not named right, and having two separate GPUs with the 4080 designations will just be confusing.

As their way of rectifying the situation and taking responsibility for their mistake, the company decided to ultimately ‘unlaunch’ the product entirely.

The decision Nvidia was admittedly shocking and may be the first time the company has ever canceled one of its GPU products just weeks before its actual launch. However, this proves that the company is taking the complaints of its consumers seriously.

Nvidia announced the RTX 4080 12GB and RTX 4080 16GB GPUs last month. The fact that both GPUs have the same name seemingly suggests that the only difference between the two products is their built-in video memory.

Get Higher FPS in Any Game | 2022 NIS (Nvidia Image Scaling)

That may be, Nvidia’s official specs and benchmarks post shows that the two models are different.

This is what raised the concerns of consumers as having the same name implies that the two products do not differ much except for the memory they have. When in reality, the two products are totally different at all.

Say that Nvidia pushed through with the release of the 12GB version. Consumers may think that it is just as powerful as the 16GB version only to find out that it isn’t, leading to more problems down the line. 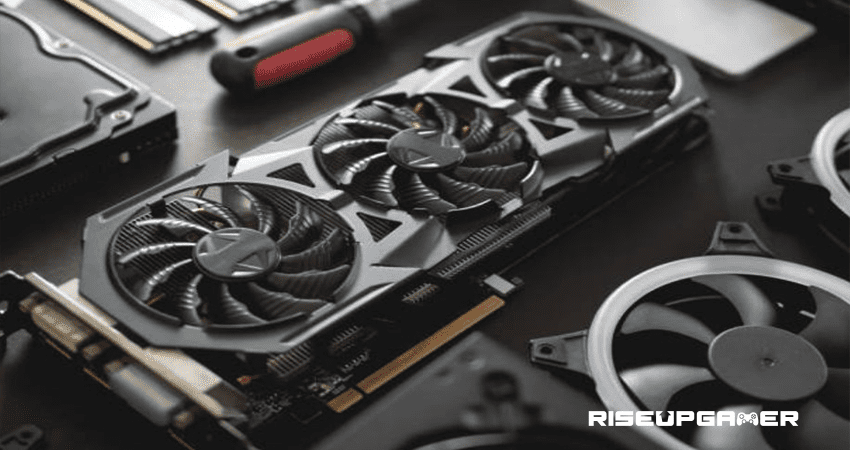 How To Fix: Nvidia Graphics Card Driver Is Not Compatible With This Version Of Windows
Read next >
Nvidia