Northgard: How To Play Stag Clan

Check out this guide to know everything about the Stag Clan! 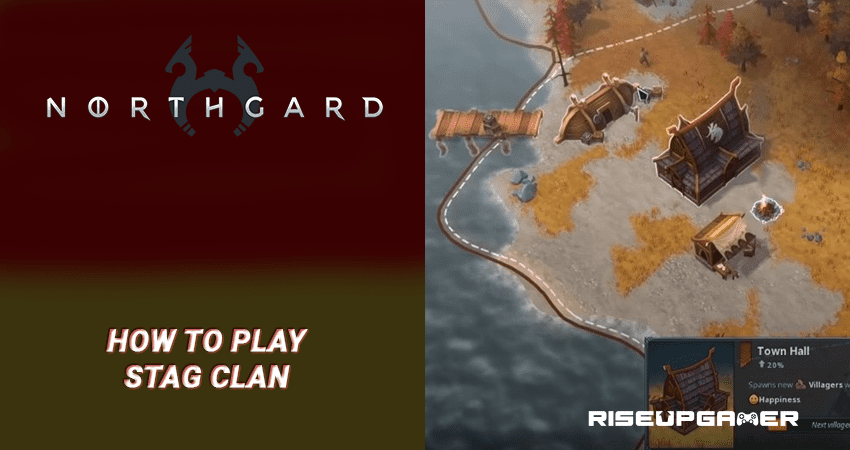 Northgard is a strategy game based on Norse mythology where players can control a clan of Vikings to win control over a new continent.There are plenty of different types of clans that players can choose during their gameplay and one of them is the Stag clan.

This guide will tell you how to play the Stag clan in the game.

Northgard: How To Play Stag Clan

1. The main strength of the Stag clan is that they are beginner friendly because of their starting resources which makes it easier for new players. Reaching the Thane rank of the Stag clan will grant your more resources in comparison to other clans.

2. Stag clan has a strong emphasis on fame victory with multiple methods of generating fame.

3. They have a unique building called the Hall of Skalds that primarily generates happiness and fame but it can be upgraded to generate crowns too.

4. The last strength of the Stag clan is that they expand their territories quickly in comparison to other clans.

1. They have generic military units with no access to any type of special units

2. Most advantages of the Stag clan are tied to fame generation

The Stag clan playstyle is generally based on territorial expansion and fame generation with an emphasis on resource building.

The starting resource bonus helps out significantly with colonizing the first two tiles without having to wait or delay.

This means that they can produce their military faster, clear other tiles and set up their economy for mid-game quicker than other clans.

Stag clan also has a knack for racking up fame with their unique building called the Hall of Skalds which can passively generate fame very quickly.

Also with the assistance of the starting resource bonus, they can progress fairly quickly with the military to clear monsters and colonize those tiles, offering a huge burst of flame.

As mentioned, their economic capabilities are extremely adept at the resource demand of a fame victory.

Once they reach 500 fame for the Yarl rank, their upgraded production buildings gain an additional 10% production bonus as well as a 1% increase in production for every 100 fame that you accrue.

This means that as you generate more fame, your economy will start to grow bigger making it more difficult to slow you down.

There are many ways that the Stag clan can build their Lore Tree and we will discuss two of them.

9. Glory of the Clan

The Sharp Axes allows us to generate more wood as we approach our first winter followed by eradication and then food preservation.

Stag clan likes to heavily focus on food silos and their food production so increasing it will be highly beneficial for us.

Next is Value of Deeds which allows our Skalds to generate crowns passively which is going to help the economy while Weaponsmith will increase the damage of our units.

Coinage will help us generate more crowns as well as start our trade routes.

Hero Emblem on the other hand massively reduces the stone cost of the Altar of Kings while also allowing us to produce fame.

Next is Carpentry Mastery which will reduce the cost of all the building upgrades while Glory of the clan will increase all fame by 20% and increase the gains from trade routes as well as great trade routes by 20%.

If you have big territory then defending it is important which is we choose Defensive Strategy next.

Building towers and having more resilient civilians definitely help us protect ourselves.

Following is the Blessing Order:

Jord’s Blessing offers stone and iron is the best followed by Baldr’s Blessing which increases happiness and Freya’s Blessing at last.

6. Glory of the Clan

The Blessings remain the same as the first build.

First, you need to build the Scout Camp and explore your surroundings since you have plenty of resources as compared to other clans.

Your objective to survive the first winter is to have a strong economy and clear tiles.

Since you have plenty of resources, your second objective should be to prioritize and colonize the first tiles as well as other nearby tiles.

After you have managed to colonize new tiles, you will need to build houses on them. Try to colonize those tiles with a Shipwreck or Animals on them so you explore new areas or get more food easily.

The next objective is to build food production on your original tile and then scout for Ship Wrecks and Ruins nearby.

Now you need to construct a Woodcutters Lodge on the 3rd tile as well as a Food Silo on the tile that produces food.

With your recent success in clearing tiles and food production, it’s time to colonize the 4th tile. You will also need to construct a 2nd Woodcutters Lodge so you can harvest more wood.

You will also need to construct a Quarry to mine those stones in those tiles.

As the winter approaches, you will need to go into eradication and then build your next tile. You can also construct another Quarry to mine Iron if possible as well as a Longship Dock.

As you progress through the game, you will acquire enough stone and iron to upgrade your town hall. After you reach the new year, go into food preservation and focus on food production to survive further.

That’s everything that you need to know about the Stag Clan in the game! 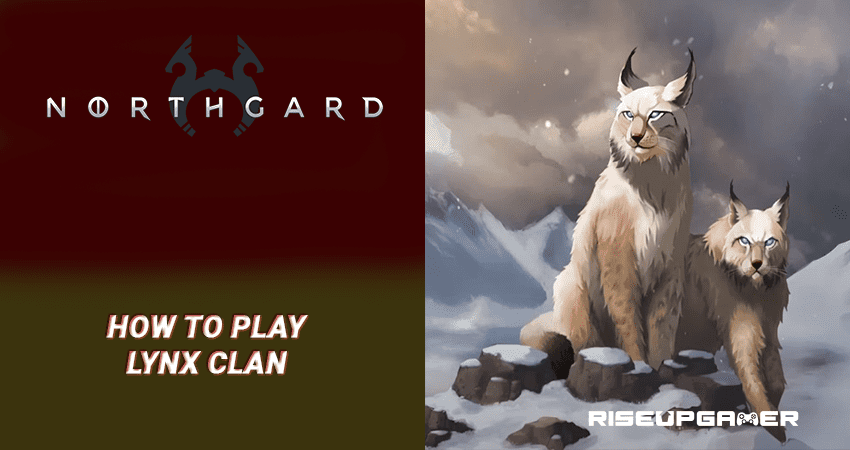