Check out the latest patch notes for No Man’s Sky! 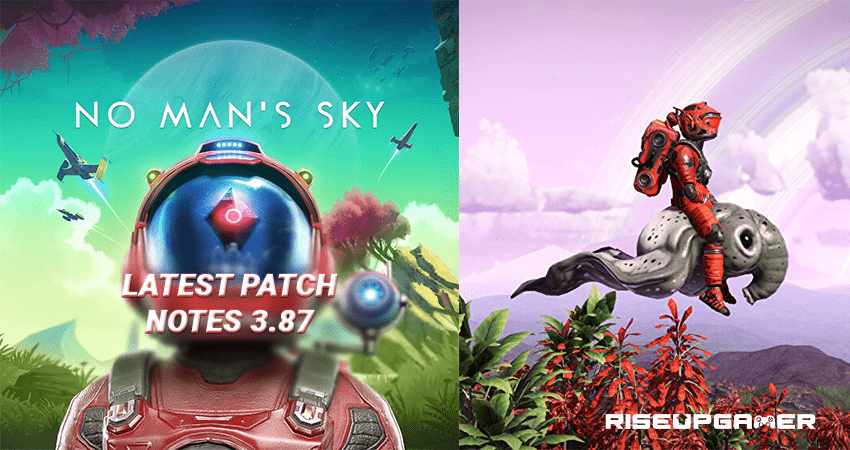 No Man’s Sky is an interesting fantasy survival game that allows the player to roam around a planet filled with interesting and unique creatures, lands, and even sometimes meet up with foes that need to be dealt with. The game receives constant updates that give the player even better experiences. And with the updates come a lot of bug fixes.

This article will show you the latest patch notes for No Man’s Sky.

This Patch Note only comes with some interesting bug fixes that will solve many problems for the community: 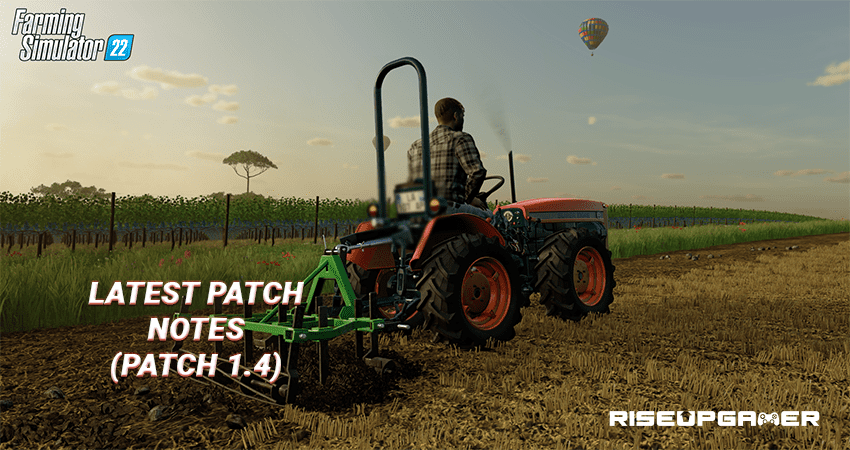