By Borut Udovic
Check out the Ultimate Class & Skills Guide for Ni No Kuni: Cross Worlds! 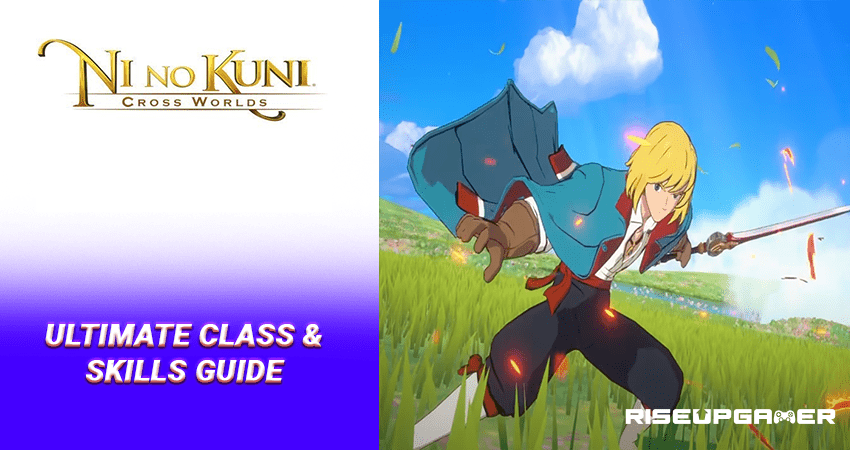 Ni No Kuni: Cross Worlds is a new Japanese MMORPG where you and your familiars are exploring the wonderful world and completing different missions. Regarding classes, there are five different characters in Ni No Kuni and each of them is gender locked, meaning you can’t change how they look too much. Since this is a mobile MMORPG, it means you will have to be dedicated to your character to see long-term growth.

In this guide, we will show you the Ultimate Class & Skills in Ni No Kuni: Cross Worlds!

It is highly recommended to choose your class based on your preference whether it’s visual or gameplay as you will not have an opportunity to reroll later or use other classes efficiently since you won’t have enough resources even if you spend enormous amounts of money.

You will play the same character most of the time and use their three base class abilities and have to choose the one you feel most comfortable with.

Rogue is the support DPS type character. They excel at supporting their team with damage buffs while being extremely mobile and annoying from afar dealing damage. Rogue is a bow user and they are a typical hunter type class, kiting, running away while stunning, slowing enemies, and buffing their team.

Their three core class abilities are Rain of Arrows, Multi Shot, and Evasion Shot, and the Ultimate Ability.

Destroyer is a hammer user and defense-oriented character. They are by far the tankiest character in the game as you’ll see with their abilities while also hitting like a truck. They are slow and bulky and it’s tricky to trap your enemies, but their damage is really good once you manage to get close.

To counter their weaknesses they have multiple shielding and self-healing abilities and almost all their abilities slow others.

They are the pure damage class, the glass cannon type character focusing purely on dealing damage. They use a spear with the power of telekinesis to attack and inflict various kinds of debuffs on enemies. They have great mobility and damage but are very selfish.

Engineers are the gun users in Ni No Kuni and also the main support and healer class. While they are healers do not underestimate or think they play like a normal MMORPG healer. All classes in this game are still damage oriented. They are very strong but squishy. They have to stay on the back to survive, especially with their long cooldowns.

They have several powerful healing abilities and are the only class that can revive party members. Their support include cooldown reductions and silencing enemies.

Swordman is a hybrid class. They split their specialties into damage, supporting, defense, and healing. Basically, a jack of all trades but a master of none.

They are the sword users so they have to stay melee but they have a wide range of abilities you can customize to focus on damage, tanking, or supporting your team with various buffs and debuffs. Swordman is excellent choice for players who’d like to have a good variety of gameplay to choose from. 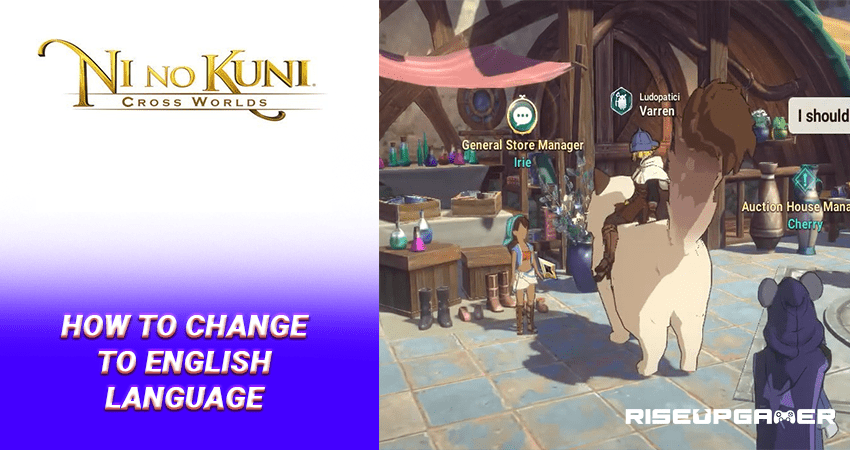