By Borut Udovic
Check out the Keyboard Controls and Key Bindings in Ni No Kuni: Cross Worlds! 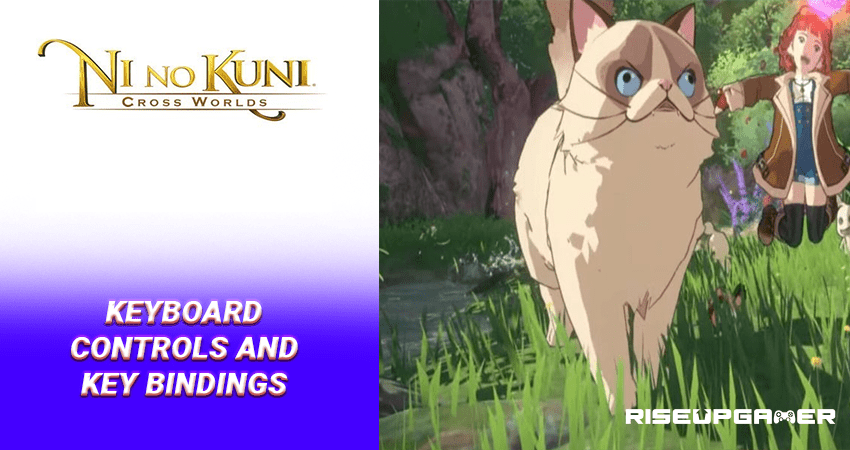 Ni No Kuni is a newly released Japanese MMORPG that has arrived in Europe and North America. First, it was developed only for Android and iOS, but fortunately, developers didn’t forget the PC fans because simultaneously the game was released for PC as well and now it’s available on all platforms. Having many actions and combats in the game, for sure the players are asking about the controls on the PC.

In this guide, we will show you Keyboard Controls and Key Bindings in Ni No Kuni: Cross Worlds!

Ni No Kuni is a bit of a complex RPG system, featuring auto-play mode, but players can still take control of their character if they want to. A lot of players are not sure about the controls because there is no dedicated menu for them. Fortunately, it is pretty simple and only with one key you can do an instant check which key is for what in the game.

While in-game, press the “F1” button on your keyboard and all UI buttons will switch to the controls and the exact key to use in order to activate them.

On the image, you can notice that each action has its own key on the keyboard, or a few of them are a combination of more keys. Check the list below for all actions and the corresponding keys. 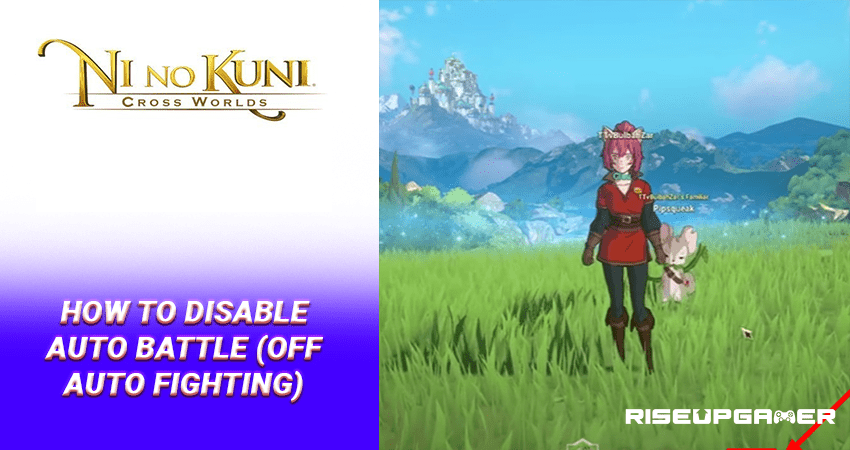