By Borut Udovic
Check out the Familiar Tier List in Ni No Kuni: Cross Worlds! 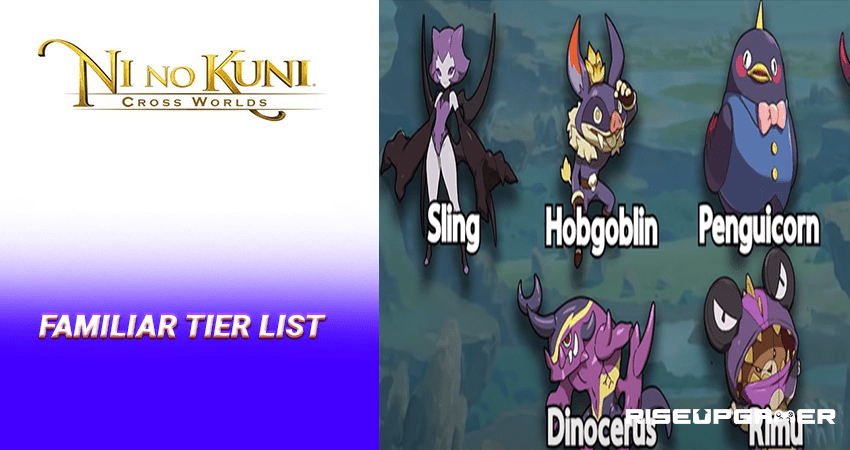 Ni No Kuni: Cross Worlds is a new role-playing game where the player is a beta tester for a virtual reality fantasy game. You can choose your own class and have access to a fully customizable main character. The game is a combination of Ni No Kuni: Wrath of the White Witch and Ni No Kuni II: Revenant Kingdom where players are playing with their own weapons and carry three familiars who support them.

In this guide, we will show you the Familiar Tier List in Ni No Kuni: Cros Worlds!

Similarly like with the character tier list, there are a few around for familiars too but most of them are the current up-to-date tier list from Korea or Japan, and like 60% of those familiars will not be available for the rest on launch. This tier list is based on what is known from the Asian launch and the familiars that are at least confirmed through the sponsored global streams.

There are several ways to measure familiar strength. This tier list is based on long-term progression and worth. Some familiars might be a bit stronger on launch, but there will be a few exceptional familiars which will stay relevant and even get more powerful as new familiars will be introduced in the game and will combo amazingly with them.