By Borut Udovic
It’s time to pick the best class both for PVP and PVE in Ni no Kuni Cross Worlds. 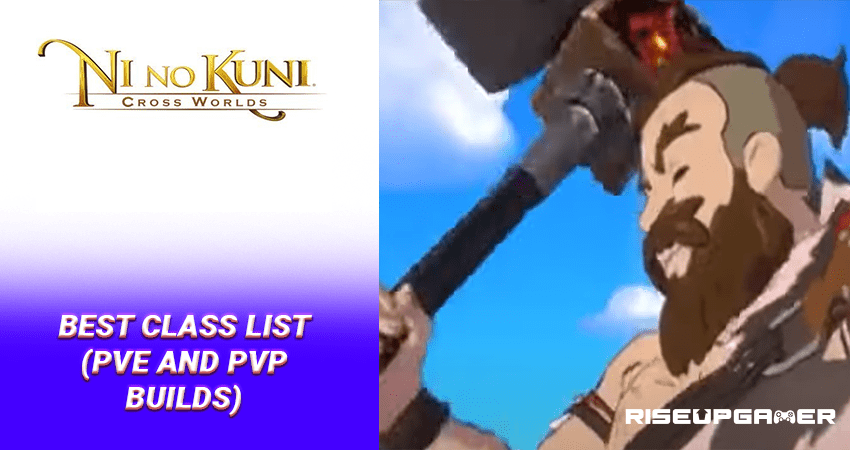 Ni no Kuni Cross Worlds is an MMORPG where you and your companions can gather along and complete different missions and side missions. Completing missions in this game will help you obtain various rewards and character upgrades. As you continue following the story mission, you will eventually end up getting to the end of the story and finish the game. Merchants in this game are important as they can give out materials that will help your character.

This guide will show you the best classes to pick for PVP and PVE in Ni no Kuni Cross Worlds.

This is a damage role character that can get up close and personal to inflict damage, penetrate enemies, and defeat them in battles.

The Swordsman is the classic class that has the potential to be the best in everything. This class has classic abilities, they are:

The Witch is magic damage dealing class that can inflict de-buffs and damaging abilities from mid-range or short distance.

The Witch is based on inflicting de-buffs and attaching constant damage-dealing abilities on enemies that will kill them over time.

Here are all the abilities that the witch class uses:

The Rogue is a long-range damage dealer who uses a bow and arrow to damage enemies from afar and grants buff effects to his allies.

This long-distanced damage dealing class has one of the best DPS potentials amongst all classes, he lacks in defense, but also has great mobility.

The Rogue has the following abilities, they are:

The engineer is one of the most interesting and fun-to-play class amongst all classes, it is not the best at damage dealing or survivability, but it has great and interesting abilities that will surely pack a punch and help allies.

This class is recommended to be played with a group, it does not perform well in solo fights.

Here are all the skills that the Engineer has to offer:

The Destroyer is the tanking class of the game. This class has low mobility, high damage and a ton of health and defensive abilities. This class tires to use crowd control as much as possible with its hammer.

A great front-line fighter that will allow teammates who are in the back-line to deal more damage as well as buffing them during each fight.

Here are all the abilities that the Destroyer will bring to the battlefield, they are: 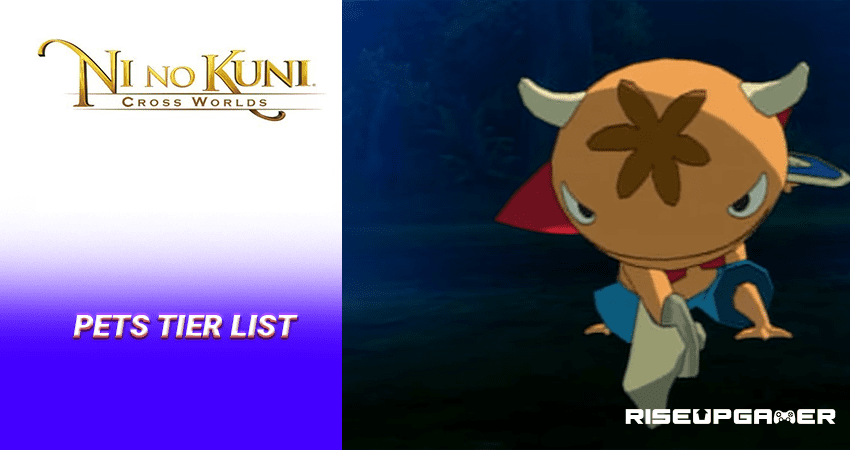