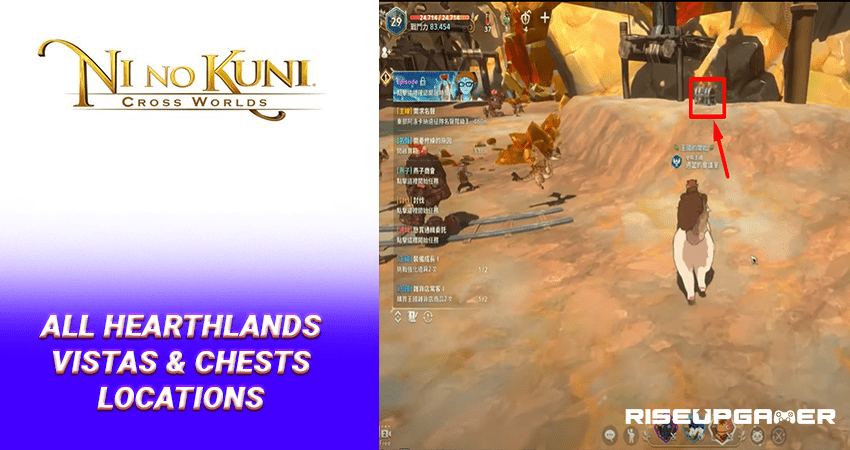 Ni No Kuni: Cross Worlds is coming with the early game region The Eastern Hearthlands, an area full of burning lava and a huge sulfur mine. Here they implemented some amazing vistas where players can find many treasure chests around and will keep them busy exploring the map. These vistas look like a floating purple pillar, that after activation becomes a beautiful panorama, and the chests which are normal imply where you can find significant power once you open them.

In this guide, we will show you All Hearthlands Vistas & Chest Locations in Ni No Kuni: Cross Worlds!

To pick the sizing stones up with their chests as they give significant power especially if you are free to play. The first sightseeing stone should be really simple to find. It’s right next to uncle Autumn that you can grab.

Luckily, the two special chests are also quite near. One of them is right next to the sightseeing stone on a little clearing around the rock.

The other one is on the opposite side of the same zone on a little hill. Pick it up and you are good to go.

Moving on to the third chest is right behind the house on the right after crossing the bridge to the Alpaca village.

You have to move to this chest from moving around on the left as it’s on a little plateau you have to jump on.

The second sightseeing stone is also in this village at the farm while you have a side quest to kick the weird familiars. This one is really impossible to miss.

The final sightseeing stone is also quite simple to find. It’s located near the cockatrice field boss lair, moving right in front of it, you will bump into in in an instant.

For the second zone, the first sightseeing stone is unmissable. It’s right in front of you as you climb the stairs out of the explorer’s camp.

The golden chest in this zone is actually going to be a side quest that requires level 30 to be able to open it.

The other two chests on the other hand are attainable and don’t have such high requirements.

The first one is in the underground cave with the lake on the little plateau on the right side.

The third chest is in the desert flame lord area on the right as you enter it first.

The other two sightseeing stones are also in this area.

The second one is on the left immediately as you enter the desert.

The third and final sightseeing stone is in the same area as you enter the cave to the left, but the main story will lead you here anyhow to talk to a story NPC. 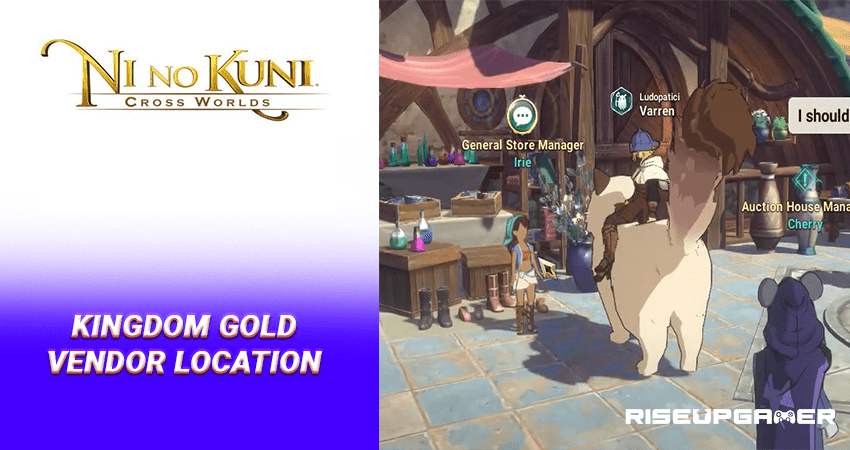