Glide on the ice and score some goals in NHL 23! 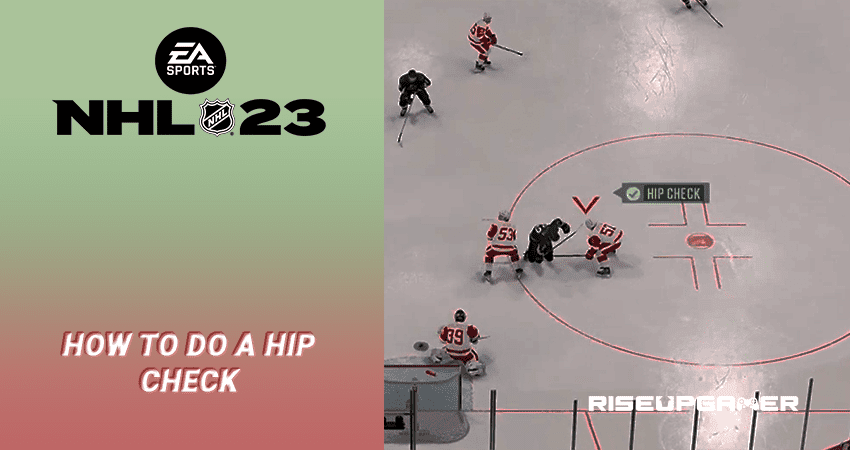 NHL 23 is a sports simulation game developed by EA where players get to play ice hockey with their favorite hockey teams. It is the latest installment of the long running NHL video game, recently releasing this October 14 for Playstation and Xbox consoles. In hockey, you will have all of the maneuvers you have in your arsenal to win, such as the hip check. The hip check is one of the most powerful moves in hockey. When performed correctly, it can tip your opponents off balance and flat on the ice.

A hip check is a maneuver wherein a player bends their knees and crouches low while swinging their hips toward an opponent.

It is usually done to separate their opponent from the puck and take them out of the play.

The controls to do a hip check are slightly complicated. First you have to be skating in the direction of the opponent you want to hip check. Press R3 and then press and hold L1 for Playstation or LB for Xbox. If you input the controls correctly, your character will go in a circular motion and deliver a hip check to your opponent.

It’s easy to input controls incorrectly and perform something like a crouch block instead, so keep practicing and you’ll be able to master it in no time.