Next-Gen Update For The Witcher 3: Wild Hunt Is Set For This December

December 14th is the time to relive Geralt’s grandiose adventure! 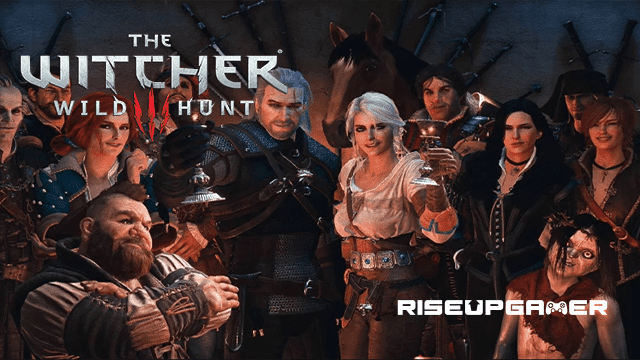 CD Projekt Red’s announcement fulfills its promise to release the highly-anticipated next-gen update for the Witcher 3 this Q4 of 2022.

Next-Gen Update For The Witcher 3: Wild Hunt Is Set For This December

The next-gen upgrade, which is free to anyone who has bought the game already, includes tons of visual, technical, and performance enhancements over the original, as expected for any next-gen updated game.

The press release published by the developers noted that these improvements include much faster load times, ray tracing support, and dozens of mods integrated to elevate the experience, on top of so much more.

While the aforementioned integrated mods and other features are yet to be specified on a Twitch live stream session set to go live next week, CD Projekt Red already confirmed that the next-gen version will include all previously released DLC alongside new content based on the ongoing The Witcher series on Netflix.

With all that being, the developers note that the scheduled next-gen update is only applicable to digital versions of the game. The release date for the physical release is yet to be announced.