A lot of players seem to get stuck on the Marauder Advancement Gladiator quest in New World. Why is that the case? 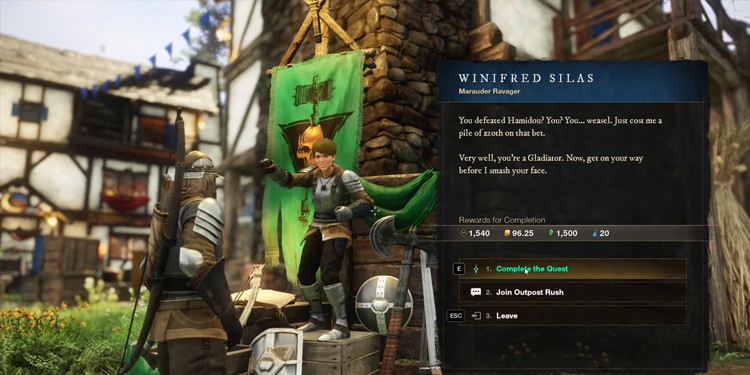 This is a level 20 quest, but it is a tough one. You can start the quest by talking with Winifred Silas- the Marauder Ravager. She’ll put you up against Hamidou, a legendary warrior, who is now a lost pirate. She’s eager to point out that he’s exceptionally strong, and that you might battle him forever. What follows is a Marauder Advancement Gladiator full quest guide and location!

With this quest, players will earn faction reputation and challenge for the rank- Gladiator. The lost pirate, captain Hamidou is located in Nautilus of Nunez.

The area in question is an enemy settlement, and it is hard to miss it. The whole area is fenced off with spiky wood. Inside, there will be enemies in large numbers.

You will find captain Hamidou on a boat on the west side of the settlement. The boat looks like this:

All of the enemies there will be very hard to take down. But to get to this point, you can either go through the enemies in the settlement, or do like I did, and run towards the ship without fighting any mobs.

Also, it is a good idea to eliminate all enemies, especially if you’re doing this quest solo, because things get real pretty quick. It does help if there are other players at this location, but that rarely happens for this quest, since not many players can find him. 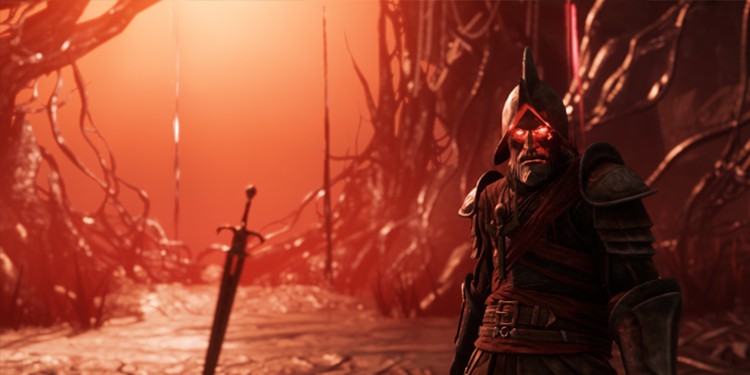