Find all of Lakeshore Quarry’s collectibles in Need For Speed Unbound. 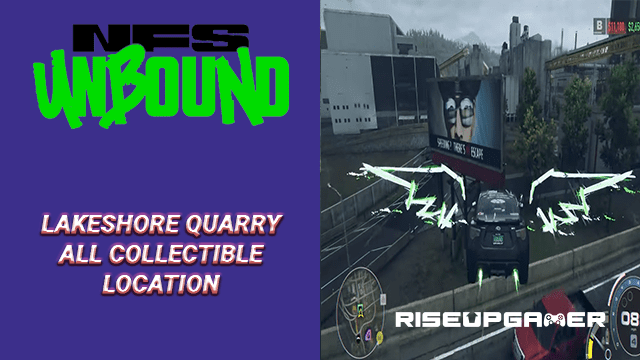 Need For Speed Unbound features a wide world where players are given the space to hit the gas and go all out. As with most open worlds, the game also contains collectibles that players can have fun looking for.

There are three Street Art Collectibles to be found. To collect them, simply approach the wall of art and press the corresponding collect button.

The first one can be found at the Factory at the southern portion of the map, near the silos

The second graffiti art can be found at the side of the tunnel entrance to the west.

The last graffiti art can be found at the wall by the construction site at the center of the map.

There are six available Bear Champs in Lakeshore Quarry. They appear as plump little mascots just standing around. All players have to do to collect them is to touch the bear with their car.

There are six available Billboards in Lakeshore Quarry. They can be destroyed by ramming your car into them. They usually have a form of ramp close to them to aid you achieve this.

And those are all of the collectibles in the Lakeshore Quarry area of Need For Speed Unbound! 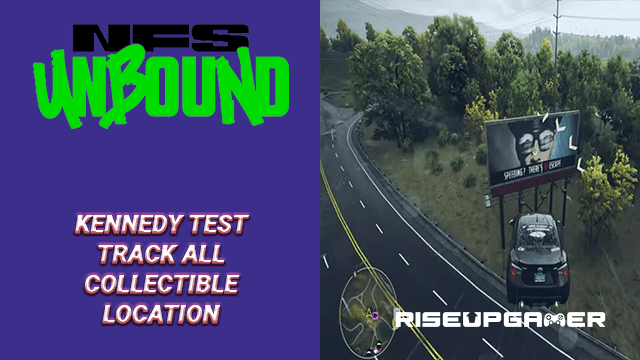