NARAKA BLADEPOINT: Is it Available for PS4

By Borut Udovic
Is Naraka Bladepoint Available for PS4? 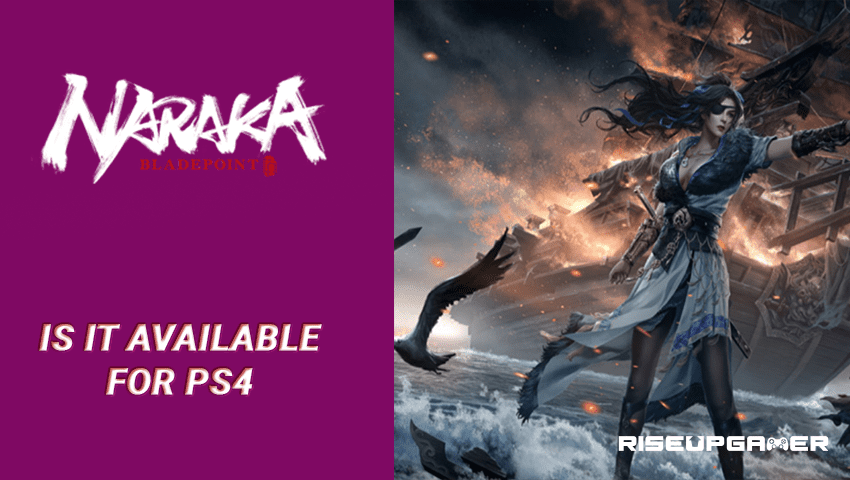 Naraka Bladepoint is already launched on PC and already has amazing feedback from the fans. It is a 60-player fantasy action battle royale. Players are exploring the huge map while jumping around using grappling hook-powered movement. The game is already available on Steam and Epic Game Store but is it going to be available on a console, 24 Entertainment hasn’t confirmed yet.

Check out the latest news about Naraka Bladepoint’s console launch!

NARAKA BLADEPOINT: Is it Available for PS4

There is no indication yet that 24 Entertainment has any plans for the console launching of Naraka Bladepoint. Some speculations came out that they confirmed PS5 plans in the near future, but nothing was said about PS4, Xbox One, or Switch.