MultiVersus: How To Play TAZ

By Borut Udovic
Check out this guide to learn how to play TAZ in MultiVersus. 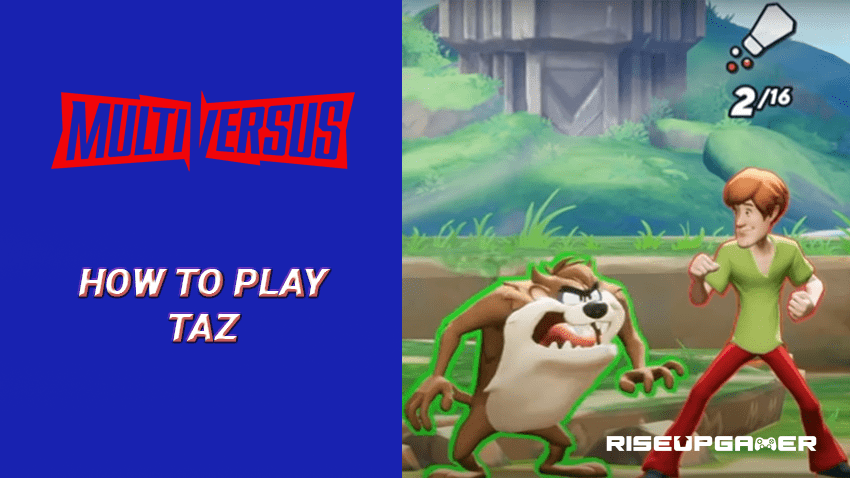 This guide will show you how to play TAZ in MultiVersus.

MultiVersus: How To Play TAZ

TAZ has a passive ability called “Tasty” this means that his attacks will apply tasty stacks on enemies, he can apply a total of 16 stacks of tasty and the enemy will turn into a cooked chicken that can only move around and dodge attacks. The opponent is not able to attack when he is a chicken.

When the opponent is a chicken he will drop small chicken wings that you can pick up which will heal you.

TAZ’s basic attack is a charged attack that allows TAZ to drink soup and spit it back to the opponent and deal damage. This ability can be aimed in different directions.

Doing this attack while in the air will make TAZ spin in the air and damage opponents that he hits.

His up attack is a sandwich that can clap people with. You can charge this ability and walk around first so you get to your opponent, and then clap them with the sandwich.

If you hit your opponent with a charged sandwich clap, you will send them flying in the air.

His down attack is a simple stomp that will damage and knock enemies away. You can also charge this attack and make enemies get knocked back even further. The stomp also can break armor.

His special attack will make TAZ eat his opponent and have two options, chew him or spit him out in a certain area. This is good as it gives you great crowd control.

You aren’t able to move when you have eaten the opponent. If you try to move, TAZ will spit him out automatically.

TAZ’s other special ability will turn him into a tornado that will grab enemies inside, damage them, and launch them away from you.

TAZ’s final special aerial ability will turn him into smoke of chaos that can grab enemies and damage them once they get into the smoke of chaos. 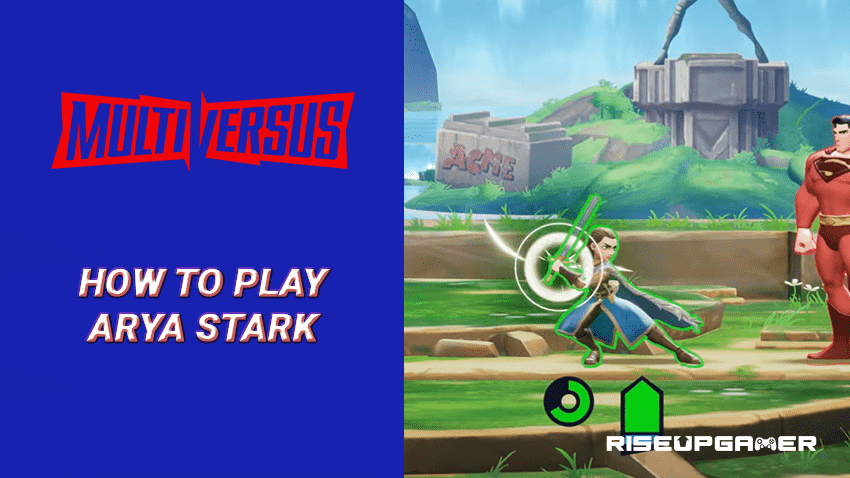